Home Punjab Punjab Cancels affiliation of One School, 4 others to face action for... 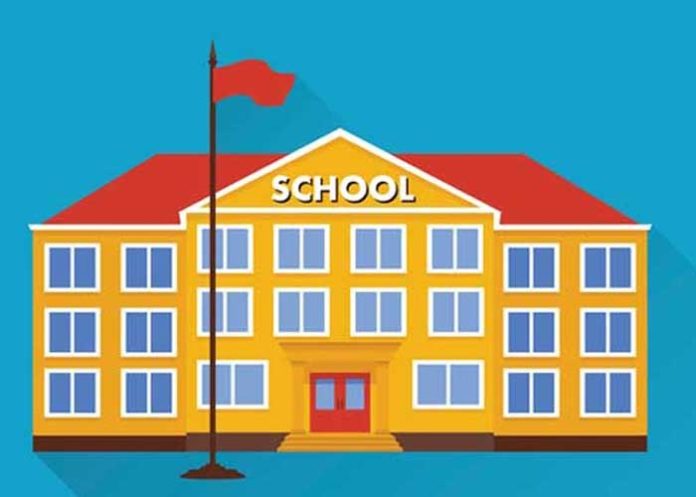 Taking a serious note of the reports of schools defying directions amid Covid-19 outbreak, the Punjab Government has decided to act tough against as many as 5 schools for violating norms. While divulging the details, state education minister Mr. Vijay Inder Singla said that the government has restricted all the activities in the schools across the state and relieved the school staff to avert the threat of virus spread but there were reports that some schools were defying these directions.

He added that after a thorough enquiry, the school managements have been found guilty and education department officials have been directed to cancel the affiliation or NOCs given to the concerned schools.

Mr. Vijay Inder Singla said that the affiliation of Goindwal (Tarn Taran) based Sri Guru Amardass Senior Secondary School has been cancelled with effect from April 1, 2020. He said that district education officers of Sangrur, Barnala, Jalandhar and Tarn Taran have been directed to ensure necessary action to close down four violating schools.

The cabinet minister also issued directions to all school authorities to not to charge any late fees from students for the dues which they have to clear till March 31. He added that the parents will not be able to pay the fees or other charges to school managements as curfew has been imposed in the state which restricted almost all the activities of people. He asked the school authorities to extend the deadline for the parents to pay the dues.

Mr. Singla said that Chief Minister Captain Amarinder Singh has ensured every possible step taken to curb the threat of coronavirus outspread in Punjab. He added that the administration has been put on high alert and strict restrictions have been imposed to maintain absolute social distancing.