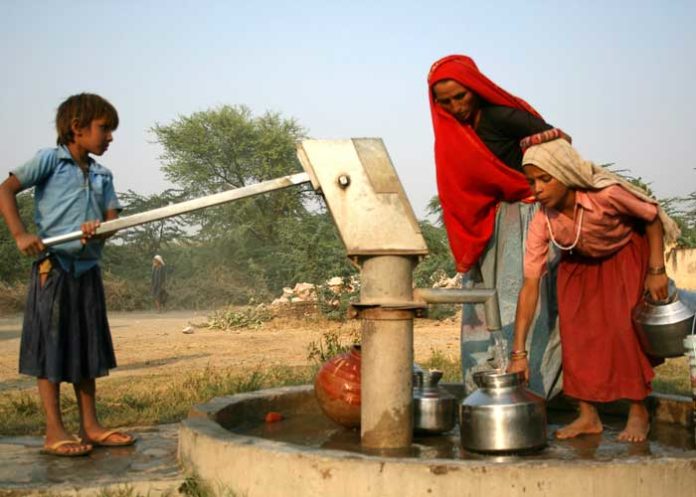 Upholding the basic tenets of Sri Guru Nanak Dev Ji’s philosophy with respect to protection of natural resources, the Punjab council of Ministers on Tuesday resolved to take all necessary administrative and legal steps to effectively check the fast depleting ground water table in the state.

In its resolution, the cabinet, led by Chief Minister Captain Amarinder Singh, underlined the need to take proactive measures for canalisation of the river Sutlej, Beas and Raavi to conserve the ground water by ensuring its judicious utilization besides saving it from contamination.

The Chief Minister stressed the importance of conserving ground water for the future generations, warning that failure to do so would transform Punjab into an arid desert in the foreseeable future. It was the bounden duty of all citizens to join the state government’s endeavour to save the most precious natural resource, which was also the lifeline of mankind, he asserted.

Pointing out that the groundwater level was depleting in about 85% of the state’s area, with an average yearly rate of fall of water level of about 50 cm, the Chief Minister expressed concern that 109 study blocks out of a total of 138 in the state were now under the over-exploited category, as per the Dynamic Ground Water Estimation Report -2017 report.

The problem could be ignored only at Punjab’s own peril, he warned.