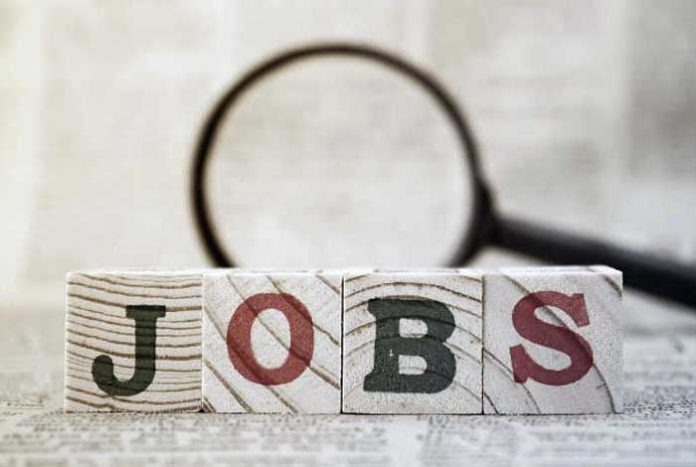 To facilitate increased efficiency and prompt dispensation of justice by the state’s judicial system, the Punjab Cabinet on Tuesday gave approval for the creation of 24 posts of Court Manager Grade-II in Sub-Ordinate Courts across the state.

The move comes in response to a proposal received from the Registrar, the High Court, the Home Affairs and the Justice Department. The proposal sought creation of 24 posts of court managers in the pay scale of 10300-34800+4800.

Of these, 22 posts would be for Session Divisions while one post each will be for deputation in Chandigarh and in the High Court.

The qualification for these posts would be MBA (Master of Business Administration) with specialisation in Human Resource or MBA with specialisation in Court Management (in regular/face to face mode excluding distance education) from a recognised University. The candidate should have working knowledge of computers/information technology, and preference will be given to those with law degree.