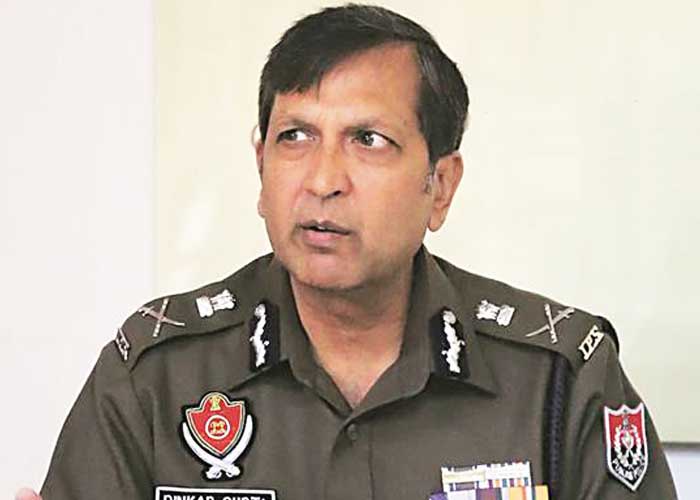 In the biggest ever such haul of drugs, the Punjab police busted a major racket involving illegal trade of psychotropic drugs, with the arrest of four persons and seizure of 40,01,040 intoxicating tablets/capsules/injections, valuing around Rs 4-5 crore.

While three of the accused were arrested in Barnala, the fourth was nabbed in Mathura, said the DGP, adding that thousands of youth had been saved from drug abuse with this seizure, as, on an average, one youth consumes 10 tablets/capsules a day.

Giving details of the operation, the DGP said a trap was laid by a police party led by CIA Barnala, under the guidance of SSP Sandeep Goel, on the basis of a tip-off, said the DGP.

In addition, 1800 Intoxicating Tablets (Clovidol 100 SR), one Innova car and Rs.5 Lakh (Drug Money) were also recovered from the accused u/s 27 of the Evidence Act

Further interrogation of the main accused Naresh Mittal, who was receiving the drugs at his medical store, had unveiled a chain of supply of Psychotropic Drugs into Punjab from other states of India, said the DGP, adding that rurther investigations are likely to unmask many other players in this illegal racket, said the DGP.

39,21,040 Intoxicating Tablets (Clevidol 100 SR), Capsules and Injection were recovered from the Godown in Mathura.

FULL DETAILS OF THE SEIZURES