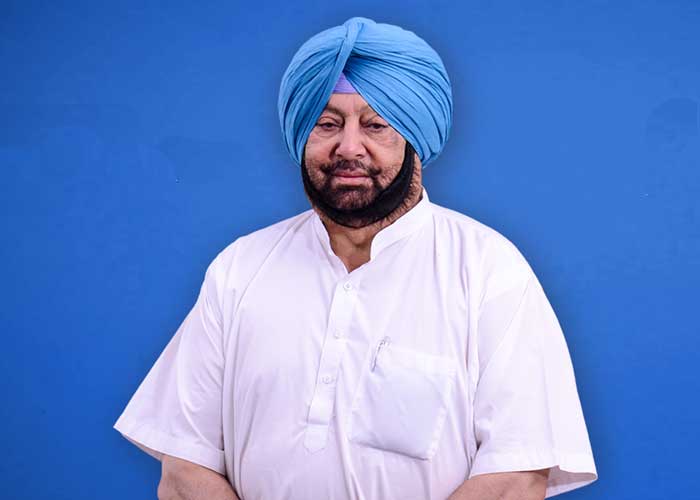 Intensifying its frontline battle against Covid, the Captain Amarinder Singh led government in Punjab today notified an Ordinance to bring private clinical establishments into the ambit of its fight against the pandemic.

The notification, under sub section (3) of section 1 of the Punjab Clinical Establishments (Registration & Regulation) Ordinance, 2020, brings all clinical establishments having capacity of more than 50 beds under the provisions of the said ordinance.

This is in line with the decision taken by the Council of Ministers at its meeting on April 10.

Disclosing this here today, a spokesperson of the Chief Minister’s Office said that the Ordinance would provide a mechanism for registration and regulation of clinical establishments in a professional manner, to ensure compliance of minimum standards of facilities and services, as well as transparency in the functioning of these establishments for fair and proper delivery of health services to the common man.

Members will include Director, Health Service (Family Welfare); Director, Health Service (Social Insurance), along with Directors of various recognised systems of medicine of the State Government, including but not limited to the Director Ayurveda, Head of Homeopathic Department; President of Punjab Medical Council; President of Punjab Dental Council; Registrar of Punjab Nurses Registration Council; and Registrar Punjab State Pharmacy Council.

As per the Ordinance, the Punjab State Council for Clinical Establishments has been mandated to maintain the Punjab State Master Register, besides sending monthly returns for updating the National Register and representing Punjab in the National Council, as required by the Central Government or National Council established under Clinical Establishments (Registration and Regulation) Act, 2010.

Similarly, District Registration Authority in every district would consist of the concerned Civil Surgeon as Chairperson while District Family Welfare Officer, one representative of the District Attorney and District Nodal Officer of the respective district as its Members to discharge functions namely; registration of all clinical establishments of the respective district, except the clinical establishments having 100 or more beds.

The Ordinance also provides for Punjab State Appellate Authority headed by the Administrative Secretary, Health & Family Welfare as Chairperson besides Director Health Services (Family Welfare) and one Law Officer to be nominated by the state government as Members.