Home Punjab Punjab amongst leading states with 95% immunisation coverage of children in Country:... 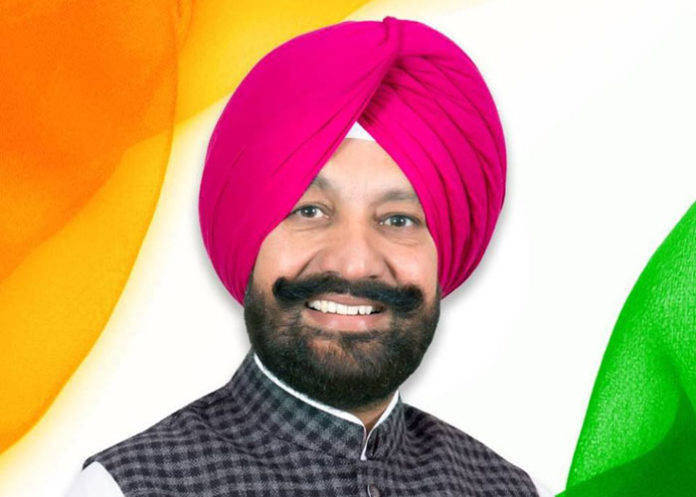 Punjab becomes one of the leading states in the country in immunisation coverage of children with 89.1% as per NFHS-4 and 95% coverage as per HMIS 2018-19.

He said that Health Department is vaccinating the children against ten diseases including Tuberculosis, Hepatitis B, Poliomyelitis, Diphtheria, Pertussis, Tetanus, Hemophilus influenza B, Rotavirus diarrhoea, Measles and Rubella, SIDHU said.

The Minister said that these essential vaccinations had ensured the proper growth of children and it also guaranteed safety of their life from the preventable diseases which caused death of lacs of children in our country.

The Minister added that children, who, fail to get all these essential vaccines are more likely to fall sick more frequently, would be malnourished. He said that it was on official record, the mortality among un-immunised children is higher than the immunised.

He said that over the past few years India has seen remarkable reduction in the infants and under-5 mortality whereas Punjab has seen much more reduction as compared to the national achievement.

Mr. Balbir Singh Sidhu further said that immunisation has played a major role in reduction of major diseases and mortality rate among the children which is principal aim of Captain Amarinder Singh led Punjab Government.

The Minister said that recently Health Department has also introduced adult dose of Diphtheria Vaccine (shift from TT to Td) into the immunisation programme in order to combat the emergence of Diphtheria in older age groups. “Continuing with the same process we have launched Rotavirus Vaccine in August 2019”, he said.