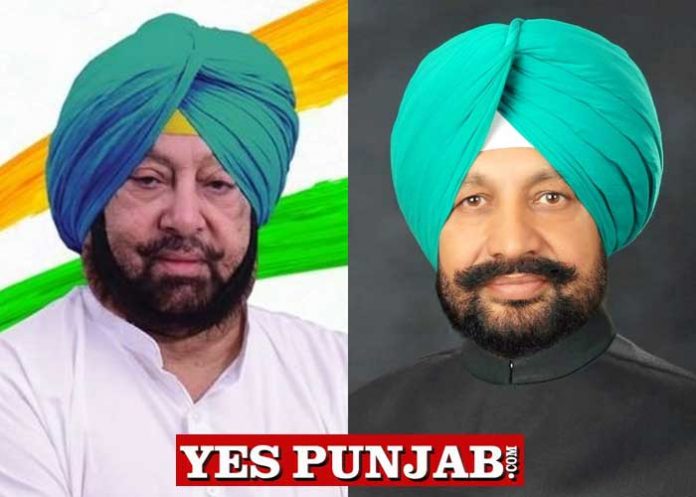 The petition has been filed through advocate Sunil Fernandes and it contends the top court’s order to “secure the safety, security and right to life of the students — candidates appearing for the NEET/JEE exams.”

The petition argues that the top court has ignored the teething logistical difficulties in conducting the examinations at the proposed dates.

“Failed to balance the competing but equally important aspects of conducting the examination and securing safety of the student. Fails to ensure that mandatory safeguards are put in place during the conducting of the examinations,” said the petition challenging the August 17 order.

“The advice of ‘Life Must Go On’ may have sounded very philosophical underpinnings but cannot be a substitute for valid legal reasoning and logical analysis of the various aspects involved in the conduct of the NEET (UG) and JEE exams,” argued the petitioners.

The petitioners said the apex court failed to appreciate that the Centre had adequate time to establish at least one centre for every district for NEET (UG) and JEE (Mains) rather than having several centres in one district.

“Having at least one centre per district would have minimised the inter-district long travel of the students and thereby reduced the chances of Covid-19 spread,” argued the petitioners.

The petitioners contended that if the August 17 order is not reviewed then grave and irreparable harm and injury would befall on the student community of the country and it will impact health, welfare and safety of the students/candidates appearing for the NEET/JEE examinations.

“With regards to the second reason of losing a year, it is most respectfully submitted that this would be tantamount to putting the cart before the horse, as the submissions hereinabove have revealed.

“The Review Petitioners too do not desire for the students to lose an academic year, but wish to balance their health, safety and security and that of their family with not losing the current academic year,” said the petition.

The Petitioner number one is Moloy Ghatak — Minister-in-Charge, Department of Labour & E.S.I. (MB) Scheme and Departments of Law & Judicial, Government of West Bengal. 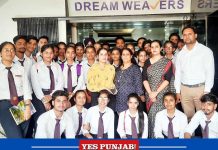 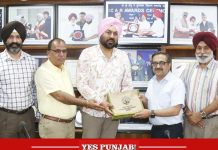