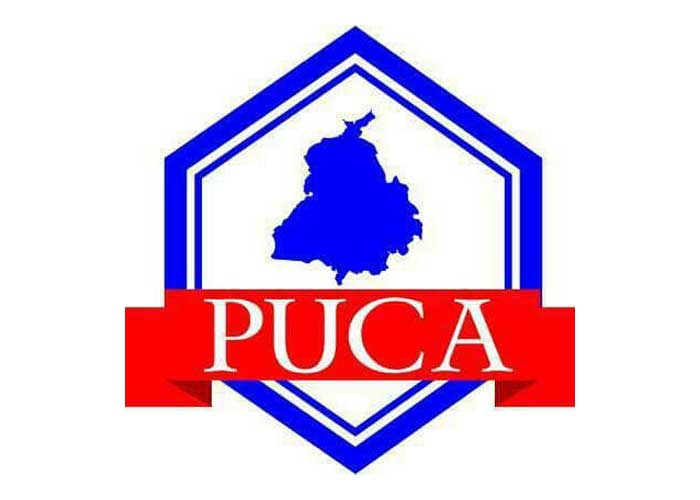 Punjab Unaided Colleges Association (PUCA) urged the centre government to release pending 415.60 crore of Post Matric Scholarship (PMS) scheme for the year 2016-17. President, PUCA, Dr. Anshu Kataria said that Rs 538 cr for the year 2017-18; Rs 437.19cr for the Year 2018-19 is also due. This total of 1400 Crore is due towards centre Govt which has created financial crunch in colleges of Punjab.

Sh. Amit Sharma, Senior Vice President, PUCA said that when the funds for almost over 3 years have not been released to the colleges then how the colleges would survive

S. Gurpreet Singh, General Secretary, PUCA said that if the pending scholarship would not be disbursed in time then the colleges would be in biggest ever financial trouble.

Sh. Ashok Garg, Finance Secretary, PUCA said that centre has clearly told that PMS scheme would fall under 60:40 scheme while Punjab government has rejected this proposal of centre. This confusion between the centre and state government may adversely affect the career of the students as well as the colleges.