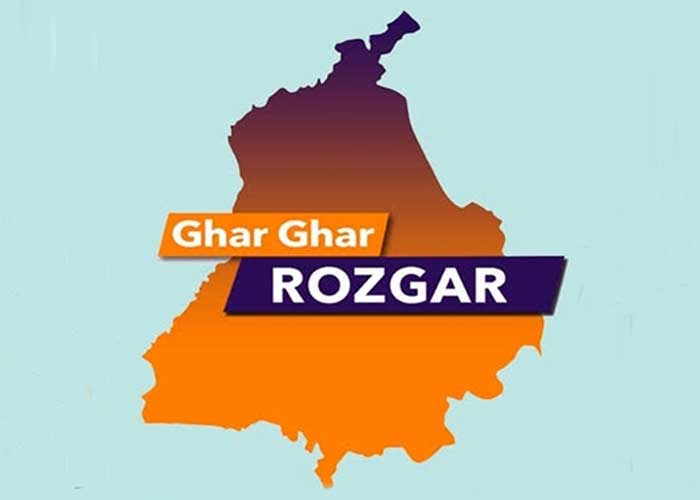 In pursuance of Captain Amarinder Singh Government’s flagship program to give jobs to the unemployed youth under ‘Ghar Ghar Rozgar Mission’, the Punjab State Power Corporation (PSPCL) has initiated a major recruitment drive to fill 1745 vacancies of different posts. This move would go a long way to provide reliable, affordable and uninterrupted power to all categories of consumers with in the state.

Disclosing this here today, the CMD of the PSPCL, Er Baldev Singh Sran said that in line with the aforesaid objective, the PSPCL has invited online applications from the eligible candidates as per detailed criteria mentioned at its online application filing portal.

Divulging further, Er Sran said that an online test would be conducted by outsourced agency for the aforementioned posts. Thereafter, result would be declared and meritorious candidates shall be called for verification of documents. Subsequent to document checking successful candidates will be brought on the selection panel, who would be issued appointment letters. Selection of candidates would be strictly done as per merit. To ensure complete transparency and fairness throughout the entire selection process, there would be no interview for these posts.

Giving the breakup of the vacancies, the CMD said that 1000 vacancies of the Lower Division Clerks (LDCs), 447 of Junior Engineer/Electrical, 110 of Junior Engineer/Civil, 54 of Revenue Accountant, 45 of the Electrical Grade-II, 26 of the Superintendent (Divisional Accounts), 50 of Steno typists, 9 of Internal Auditors and 4 of the Accounts Officer have been advertised.

Elaborating on the recruitment drive, CMD informed that the entire process would be completed between 6 to 8 months.

Outlining the rationale behind this mega recruitment, Er Sran pointed out that PSPCL would be immensely benefited as this step would bring far more efficiency in its day to day functioning. Besides, it would also be instrumental in enhancing its productivity on one hand and reducing the Transmission and Distribution (T&D) losses.

Notably, the PSPCL has also given jobs to 1035 dependants of deceased employees of PSPCL since March 2017 so far, of which are 824 dependants of class 3 and 211 of class 4 in different categories.