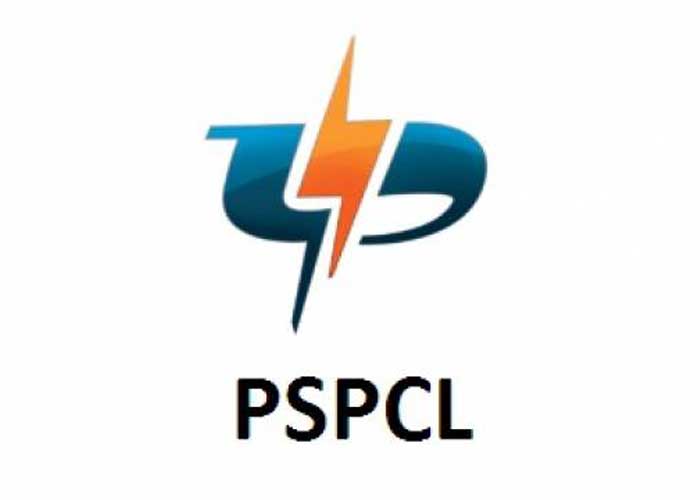 The PSEB Engineers Association has suspended Chief Engineer Sandeep Kumar from primary membership of the Association.

It is pertinent to mention here that Er Sandeep Kumar was suspended by PSPCL CMD Baldev Singh Sran on charges of corruption after an audio of him negotiating for a deal with a contractor went viral.

The Association said that serious allegations of corruption have been levelled against Er. Sandeep Kumar CE/Border Zone, who was a senior member of the association.

In a release issued here today, Association said it expects highest level of integrity and honesty from its members in upholding the highest traditions of the association.

Association has again appealed to its members that professional working with highest order of honesty should be maintained.