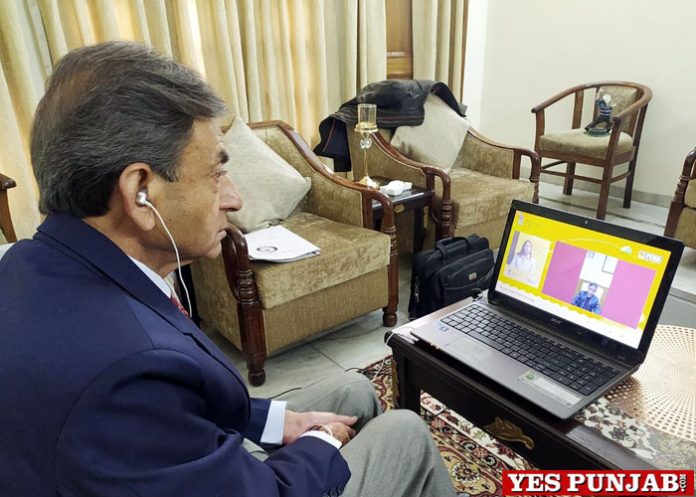 Divulging the details, Mr. Sharma said that the PCRA (Petroleum Conservation and Research Association) has been monitoring the fuel consumption of buses of all the state transport agencies. PRTC has received the first runner-up award for consuming less fuel as compared to state transport buses of other states and has also got a prize money of Rs 2 lakh.

Expressing special thanks to PCRA and Mr. Dharmendra Pradhan, Union Minister for Petroleum and Natural Gas and Steel, Mr. K.K. Sharma said that the award would further motivate the employees to work harder and more diligently.

Mr. Sharma said that the first runner up award has given the PRTC’s efforts a boost to go ahead with its ongoing improvement strategy and great recognition at National level. Chairman Mr. K K Sharma said that the award for the best depot from Punjab State has also went to PRTC Faridkot depot. The award would carry a cash prize of Rs. 50,000.

Commending all the officers and employees for their mutual cooperation and hard work, Mr. Sharma further said that the PRTC is reaching new heights day by day due to its excellent performance which is being lauded by all.