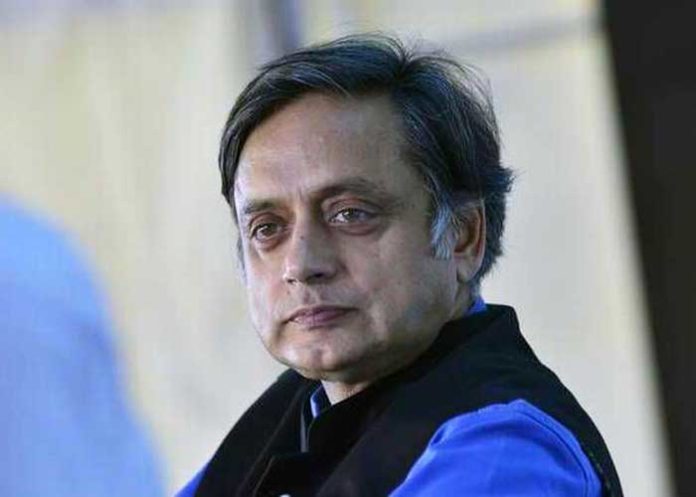 Reacting to the push to press murder charges in the Sunanda Pushkar case, Shashi Tharoor’s counsel said it was “absurd” and “preposterous”.

“The prosecutor’s arguments are contrary to the bare reading of the charge sheet. The charges pressed are absurd and preposterous,” said senior advocate Vikas Pahwa.

The prosecutor read the evidence in bits and pieces and tried to connect with the charges proposed by him, contrary to the settled principles of law, he said.

He didn’t read the opinion of experts who conducted the psychological autopsy, Pahwa said and added, they categorically held it’s neither a case of homicide nor suicide, but due to some unidentified biological reasons. “If there is no evidence of suicide, where is the question of abetment to suicide,” Pahwa said.

“I can say every bit of evidence collected by the SIT speaks just the opposite to what the prosecutor argued,” the senior counsel said and added, “I will argue on the next date, rebutting each and every point.”

On Saturday, the prosecution pushed for a murder charge against senior Congress leader Tharoor in connection with the Pushkar death case.

Public Prosecutor Atul Srivastava told the court according to the forensic analysis of statements, Pushkar was distressed, felt betrayed in marital life, hadn’t eaten for the last few days and had self-injurious conduct along with suicidal ideation prior to death because of the disturbed relations with husband Tharoor.

The prosecution said the All India Institute of Medical Sciences (AIIMS) doctors stated that “the cause of death to the best of my knowledge is poisoning, which was ultrazole poisoning. All the injuries were caused by blunt force, during a scuffle, except one injection and a teeth mark.”

Citing a Supreme Court judgment, the prosecution said, “Even mental torture may amount to cruelty.” “This was the third marriage of both the parties. The mental torture has led her to the suicide,” he said.

Sunanda’s son Shiv Menon during the examination had said, “My mother was a strong lady, she can’t commit suicide.”

Her brother Ashish Das had said, “Sunanda was my elder sister. She was happy in her marriage. She was tense because of the recent disputes. She could never commit suicide.”

Narayan Singh, Tharoor’s domestic help, had said, “I work at Tharoor’s house. Sir and madam had a fight. Madam was with her friend Sanjay. After coming back from Trivendram (Thiruvananthapuram) they had a fight. Even in Dubai, they fought over a girl named Catie. They both fought till 4 a.m. Sunanda was on a call till 5.30 a.m.

“Madam was angry that Tharoor allegedly told Mehr everything about her earlier husband. She started tweeting from Sunil sir’s phone. I immidiately called up Tharoor sir.”  (Agency)