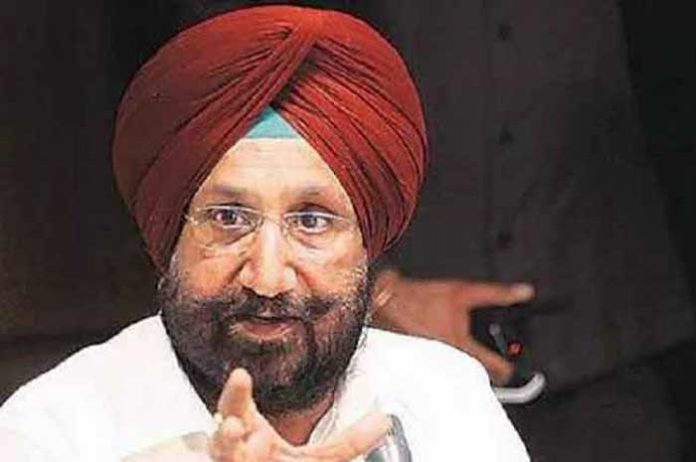 The Cooperation and Jails Minister S. Sukhjinder Singh Randhawa has termed the complex process to visit Gurudwara Sri Kartarpur Sahib in District Narowal (West Punjab, Pakistan) as the biggest impediment for the Nanak Naam Leva Sangat and has demanded from the Union Government that the process be eased keeping in view the sentiments of the Sangat.

In a press communique here today, S. Randhawa appealed to the Prime Minister Mr. Narendra Modi to intervene personally in the matter and issue orders for making the process simplified in order to enable the Sangat to visit Gurudwara Sri Kartarpur Sahib.

The minister also demanded the waiving of the conditions pertaining to the police verification and applying in advance. He also said that the condition of passport must also be lifted and the issue needs to be taken up with the Government of Pakistan.

S. Randhawa further added that after the news of Prime Minister of Pakistan Mr. Imran Khan tweeting regarding waiving the passport condition got out, the confusion has increased for the Sangat as when they began to fill the online forms they encounter the column asking for passport details.

The minister has appealed to the Prime Minister to direct the Union Home Ministry to do away with the passport details column and if the condition is still in force then take up the issue with his Pakistani counterpart. S. Randhawa further said that most of the Sangat belongs to the advanced age groups who don’t have passports but they have a desire to visit Gurudwara Sri Kartarpur Sahib.

The minister further elaborated that the Home Ministry has imposed unnecessary conditions such as verification etc. on the Sangat applying for visiting Gurudwara Sri Kartarpur Sahib. Whereas the Indians going to Pakistan via Wagah and other countries don’t have to encounter such issues.