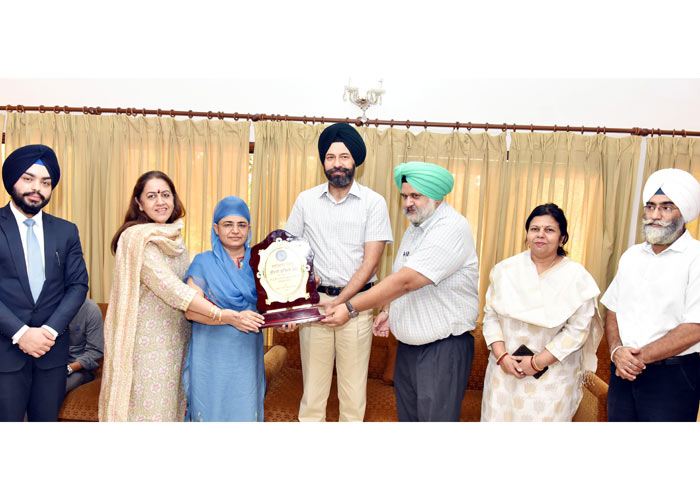 The Information and Public Relations Department, Punjab today gave a warm send off to Public Relations Officer Mrs. Gurinder Kaur who took voluntary retirement after putting in 30 years of service.

In a function held here today at the Punjab Bhawan, the Secretary of the department Mr. Gurkirat Kirpal Singh honoured the retired officer and wished her well for the future. The Secretary also said that the department would always remember the services rendered by her. 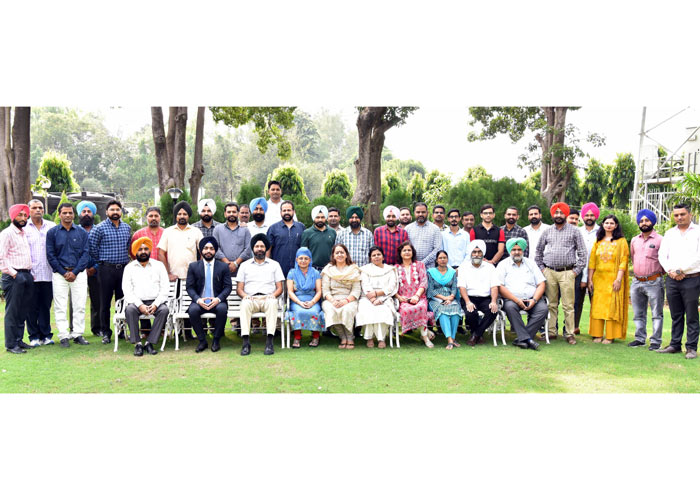 The compere , PRO Navdeep Singh Gill said that Mrs. Gurinder Kaur was recruited as Translator in 1989 and progressing through being Article Writer, APRO, retired as PRO. She also remained as the Deputy Editor of Vikas Jagriti.

Among others present on the occasion included Deputy Director Mr. P. S. Kalra and Mr. K. L. Rattu besides the officers and employees of the press section.