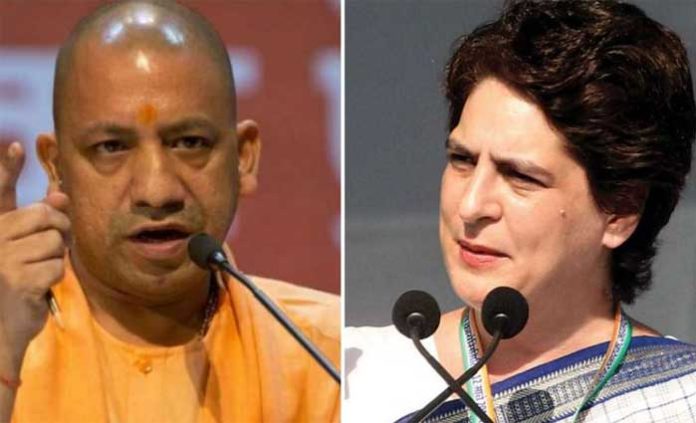 Congress General Secretary Priyanka Gandhi Vadra on Wednesday sharpened her attack on the Yogi Adityanath-led Uttar Pradesh government over the law and order situation in the state after the Kanpur police landed in a major controversy for asking the family of a kidnapped man to pay the ransom to the kidnappers.

In a Facebook post, Priyanka Gandhi, who is also in-charge for the Uttar Pradesh Congress, said, “In Kanpur criminals kidnap a youth and demanded for extortion from the family. The family arranged the Rs 30 lakh amount by selling their house and the jewellery.”

“The family is inconsolable. This is the same Kanpur, where few days back a very big incident took place. One can imagine the situation of law and order in Uttar Pradesh,” she added.

The alleged incident took place in Kanpur, where the family arranged the ransom amount of Rs 30 lakh and went to the designated spot on the Gujaini railway track on Monday. The police were apparently waiting in the wings to swoop down on the kidnapper.

However, the entire plan went awry when the kidnapper fled with the money and there was no rescuing the hostage.

According to reports, Sandeep, son of Chaman Singh, who works at a local pathology lab, was kidnapped on June 22.

The kidnappers called up the family and demanded Rs 30 lakh as ransom. Subsequently, Chaman Singh lodged a complaint and an FIR was registered at the Barra police station. On the advice of the police, Chaman Singh managed to arrange the ransom amount and, as asked by the police, handed it over to the kidnapper.

A video of his daughter crying for help from the media and the police has also gone viral on social media. (Agency)