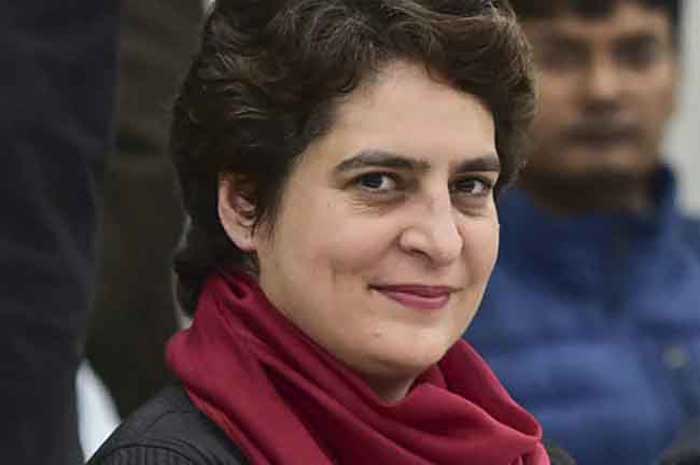 “The BJP government of Uttar Pradesh has made it clear that it has nothing to do with women’s safety. After all, why does the complainant have to plead for security again in front of the press? Why is the UP Police sluggish? Because the accused is related to BJP?” she asked in a tweet.

In another tweet on Wednesday, the Congress leader said that journalists were not “blindfolded to praise anyone”.

“Their job is to make news on public issues and seek answers from the government. But the Uttar Pradesh government is continuously attacking such journalists.

“Does this mean that the BJP is afraid of the common people’s issues?” she questioned.

The victim, a 23-year-old postgraduate student, has alleged that she was raped repeatedly and “physically exploited” for a year by the BJP leader, whose organization runs several colleges in Shahjahanpur.

Chinmayanand, 72, has reportedly denied the allegations and claimed that he was being asked for money by some boys and when he refused to pay, they hatched the conspiracy against him.  (Agency)