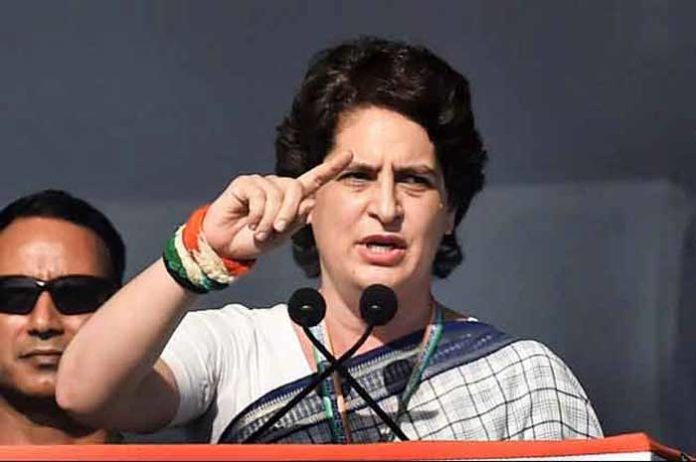 New Oct 29, 2020-
BSP supremo Mayawati’s announcement that her party will support the BJP in the council elections to seven seats in Uttar Pradesh may be counter productive for the party and may be a boom for the Samajwadi Party and the Congress in the state.

One of the first from the Congress to react to Mayawati’s open announcement was party General Secretary Priyanka Gandhi, who said that “anything more left after this”, indicating that the BSP supremo’s decision to be with the BJP may help the Congress make inroads in the BSP’s Dalit vote bank, especially when the Congress has been vocal on Dalit issues. From Sonbhadra to Hathras, the Congress has been at the forefront of the agitations.

The SP and the Congress want to show that Mayawati and the BJP are on the same side.

One of the rebel BSP MLAs, Hakim Lal Bind, said that Mayawati used to say that she is against the BJP, but now she is seeking BJP’s support.

The rejection of nomination papers of the Independent candidate for the Rajya Sabha polls has proved a point, said an SP leader.

Seven seats in Uttar Pradesh are going to the bypolls on November 3 and in all the seats, candidates from the BJP, Congress, BSP and SP are in fray. All the seven seats were won held by BJP candidates in the last elections.

BSP chief Mayawati on Thursday accused the SP of being anti-Dalit and admitted that withdrawing the case related to the state guest-house attack on her in 1995 was a ‘mistake’ on her part.

She added that the seven legislators, who had ‘betrayed’ the party, have been suspended from the party.

Party sources said the suspensions were carried out after legal opinion was taken.