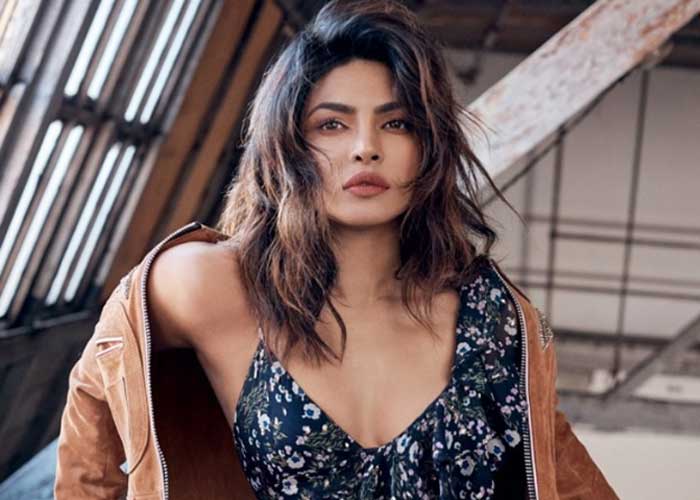 Indian actress Priyanka Chopra is shooting for Netflix’s “The White Tiger” in the national capital.

Priyanka on Saturday took to her Instagram stories, where she shared a video of her getting driven to the film’s set.

“Early morning shoot, when it is still middle of the night. Fun!,” Priyanka said in the video.

“The White Tiger”, adapted from Aravind Adiga’s prize-winning novel of the same name. The film will be helmed by Ramin Bahrani. It follows the extraordinary journey of a self-made man from being a tea-shop worker in a village to a successful entrepreneur in a big city. 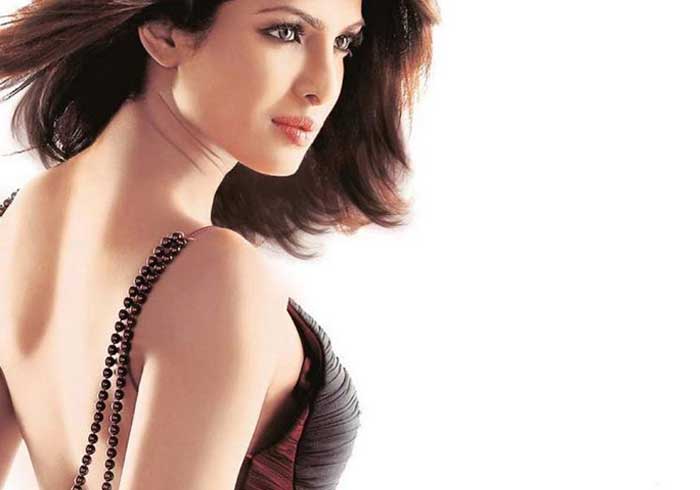