Home Entertainment Bollywood Priyanka Chopra on making way into Hollywood: Had to swallow my pride 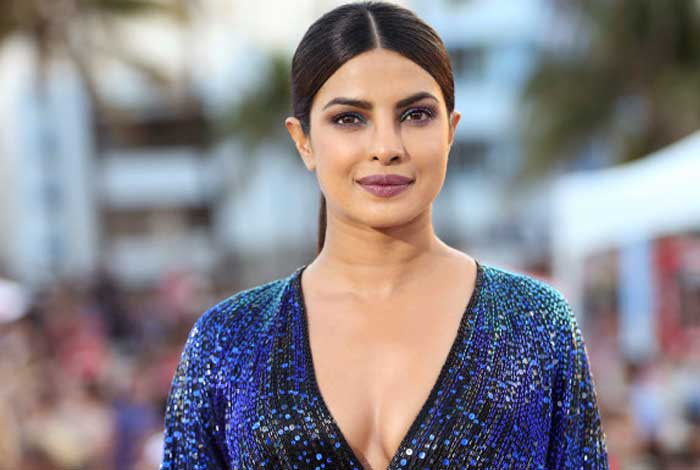 Actress Priyanka Chopra Jonas says the first thing she had to do when she tried to make a career in the US was to swallow her pride.

After garnering fame in Bollywood, Priyanka started her journey in Hollywood about eight years ago.

“When I got the opportunity to come to America and get representation, I remember the first thing that I had to do was swallow my pride,” variety.com quoted Priyanka as saying.

“I had to explain who I was and what I wanted to do. There have been some incredibly prolific Indian actors that have worked in American movies and have done incredible work — like Irrfan Khan, Tabu, Anupam Kher, Amitabh Bachchan — and outside of Indian Americans like Mindy Kaling and Aziz Ansari, there was no precedent for having someone who was an Indian immigrant from outside of the American culture to come in and break global entertainment,” she added.

She made her US debut as a voice actor in Disney’s animated “Planes”. In 2015, she landed the starring role in the TV series, “Quantico”.

The actress recalls when she was a teenager watching Sarah Michelle Gellar in “Buffy the Vampire Slayer”, and seeking inspiration from the character.

“I was like, ‘That’s who I want to be’. She was an amazing teenage idol. But what if at 13, I had seen someone who looked like me? The only person that I saw at that time who was culturally representative of me was Apu from ‘The Simpsons’, and he was played by a white guy, which I found out much later, obviously. But as a teenager, I didn’t see representation of myself in American pop culture or even global pop culture outside of the stereotypical caricatures of South Asians,” she said.

Now, the actress has signed a two-year multimillion-dollar first-look television deal with Amazon. 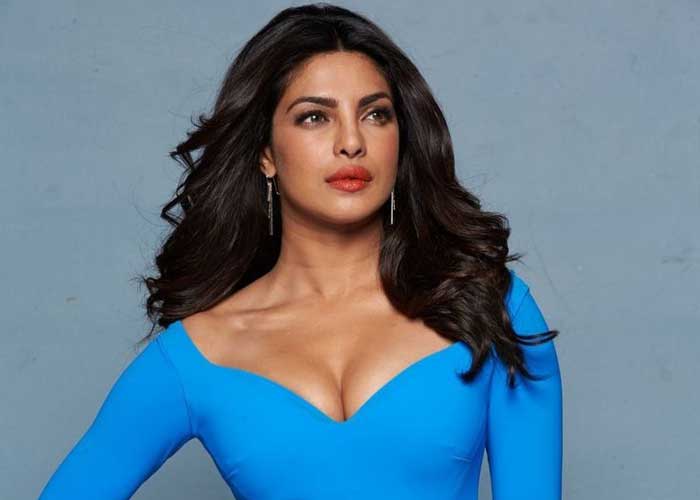 She is also collaborating with Amazon on two television projects: “Sangeet” an unscripted series co-produced with her husband, Nick Jonas, based on the Indian pre-wedding tradition in which the families of the bride and groom compete against each other in song and dance, and “Citadel”, Anthony and Joe Russo’s spy series in which she will star with Richard Madden.

“My quest really is to be able to tell female stories, work with creators from around the world and create a cross-pollination of storytelling,” said the actress, adding: “Amazon is such a great partner to do that because their reach and outlook is so global. My Amazon television deal is a global deal, so I can do Hindi language, I can do English language, I can do whatever language I want.”

According to variety.com, a report published in May, research firm Media Partners Asia forecast that Amazon will reach 17 million subscribers in the country in 2020, just behind market leader Disney+ Hotstar, with 18 million.

The actress is also leading “Sheela”, a feature based on the Netflix docu-series “Wild Wild Country”. She will star as Ma Anand Sheela, assistant to guru Bhagwan Rajneesh. She will next be seen in Netflix’s “We Can Be Heroes” with director Robert Rodriguez, as well as “The White Tiger”. She is also shooting for “The Matrix 4”, which recently resumed filming after production was halted by the coronavirus pandemic.  (Agency)