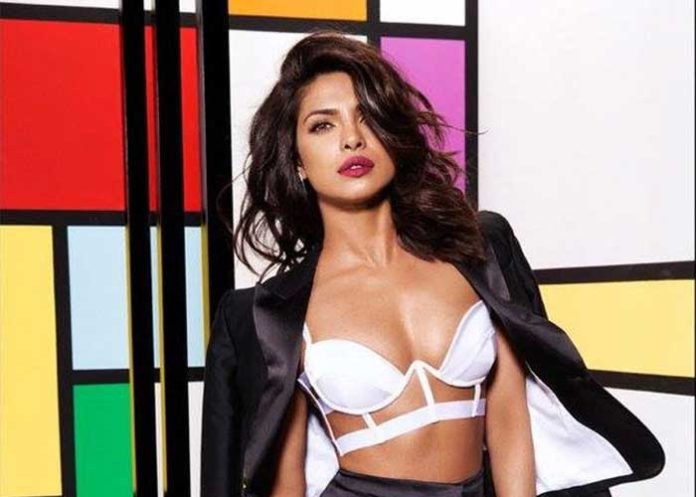 Actress Priyanka Chopra Jonas says she is thankful for everything in her life and all the blessings attached to it.

The actress shared her thoughts as she sent in good wishes on Thanksgiving.

On Thanksgiving this year, Priyanka joined her husband Nick Jonas and his family in the US. Last year, Nick came to India and had a Thanksgiving family dinner with Priyanka’s family. The couple later tied the knot on December 1, 2018.

“Happy thanksgiving to everyone celebrating.. I’m so thankful for life and all the blessings attached to it. Love and joy always,” she posted, along with a cozy picture with her husband and pop icon.

Earlier this week, Priyanka surprised Nick with a German shepherd puppy as an early anniversary gift.

In an interview to etonline.com earlier this year, Priyanka had revealed that she is clueless about what she will do on her first wedding anniversary.