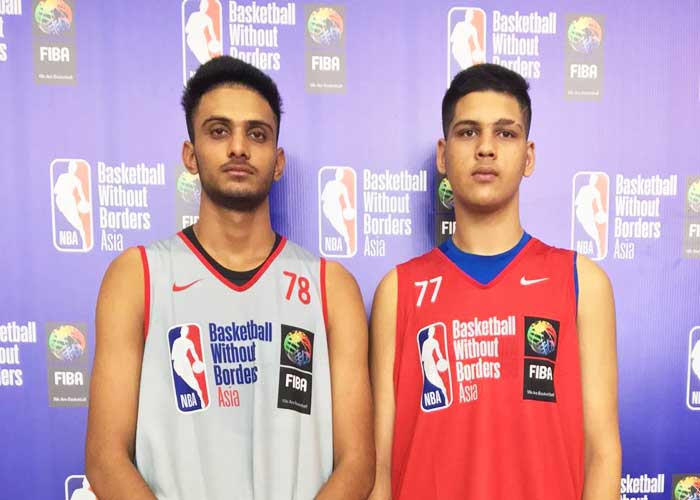 The Basketball Federation of India on Tuesday announced the senior men’s squad that will suit up for the 2021 FIBA Asia Cup Qualifiers.

The team will play it’s first of two games in Window 1 of the qualifiers, on Friday against Bahrain at the Manama, Khalifa Sport City. A couple of days after that, the team will travel to Baghdad to face-off against Iraq at the Al Shaeb Hall.

India is placed in group D alongside Iraq, Bahrain and Lebanon. As per the latest FIBA men’s rankings, India (74) is the second-best team in the group while Lebanon, Iraq, and Bahrain are ranked 55th, 79th, and 113th respectively.

Singh, who recently led Punjab to gold in the U-21 category in the 2020 Khelo India Youth Games, has been at the NBA Global Academy in Canberra, Australia for over a year.

Also part of the squad is 17-year-old Amaan Sandhu.

Sandhu, a student-athlete at the NBA Academy India, was also part of the medal-winning Punjab squad. He was one of three Indians (the only boy) selected to the Basketball Without Border Global Camp at the 2020 All-Star Weekend in Chicago.  (Agency)