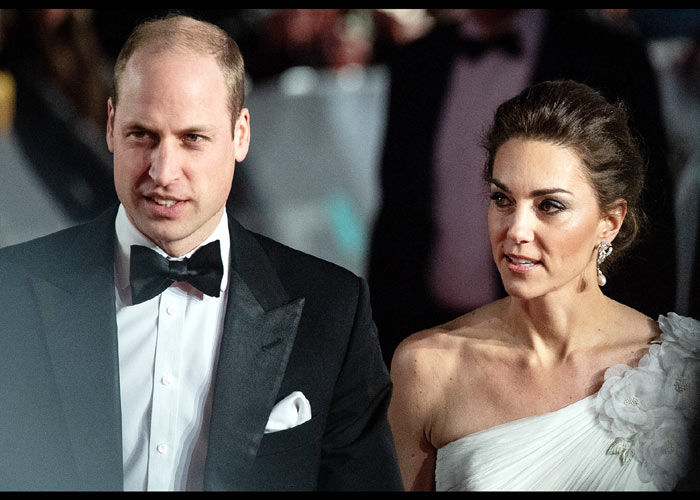 The UK’s Prince William and his wife Kate Middleton’s upcoming visit to Pakistan will be their “most complex” tour to date, the Kensington Palace has said.

The royal couple will visit Pakistan from October 14 to 18 at the request of the Foreign and Commonwealth Office (FCO), The News International reported.

Prince William and Kate Middleton said on Tuesday that they were excited to visit the “beautiful” country to meet its people and to experience its culture.

Details of their engagements will be released on the day due to “security considerations”, according to the couple’s communications secretary.

But the visit will span over 1,000 km – including capital Islamabad, Lahore, the mountainous countryside in the north and border regions to the west.

A statement by the Kensington Palace on Friday said that William and Kate were “keen to learn more” about climate change, access to quality education and military efforts in Pakistan.

“This will be their Royal Highnesses’ first official visit to Pakistan. Whilst The Duke and Duchess’s programme will pay respect to the historical relationship between Britain and Pakistan, it will largely focus on showcasing Pakistan as it is today – a dynamic, aspirational and forward-looking nation.

“This is the most complex tour undertaken by the Duke and Duchess to date, given the logistical and security considerations…,” the statement added.

Prince William and Kate’s trip would have been the first official visit by a member of the British royal family to Pakistan since 2006 when Prince Charles and Camilla had travelled to the South Asian country.

Britain is home to more than a million people of Pakistani origin, making it the largest Pakistani diaspora in Europe, Dawn news reported.

Bilateral trade was worth almost $4 billion in 2017, with the UK currently Pakistan’s third-largest source of foreign investment after China and the Netherlands, according to Britain’s Department of International Trade.

British Airways also resumed flights to Pakistan earlier this year after suspending operations due to security fears over a decade ago.  (Agency)