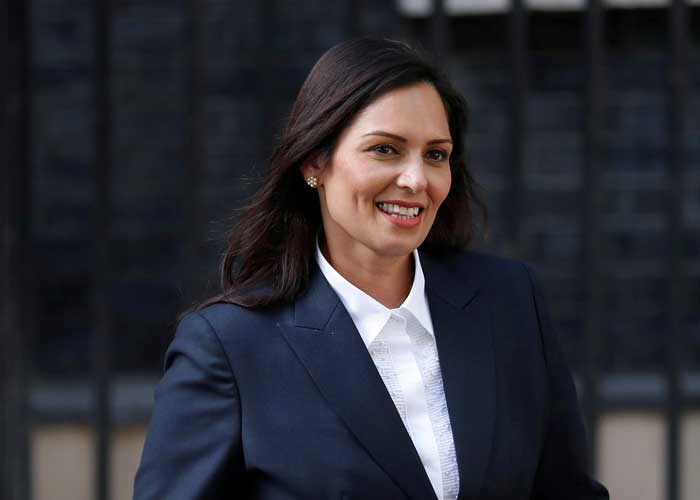 UK Home Secretary Priti Patel has been urged by former judges and politicians to grant asylum to an 11-year-old Sudanese girl who would be at high risk of female genital mutilation (FGM) if taken abroad.

Around 300 people including politicians, judges and activists have signed an open letter to Patel.

The case of the Sudanese girl, Jasmine, gathered enormous support since it was reported by the The Guardian newspaper last week that she remained at risk of deportation to Sudan via Bahrain despite being the subject of an FGM protection order.

Labour MP Helena Kennedy, former chief prosecutor Nazir Afzal and more than 30 MPs have added their names to the letter published by the the Good Law Project, a not-for-profit membership organisation.

The letter is spearheaded by activist Hooda Ali who herself is a victim of FGM and has witnessed life-changing consequences after being cut aged seven.

Ali said: “Jasmine will be aware of FGM because her mother has been cut, her aunties died after being cut. She will have been taught in school that her body belongs to her… But at home she hears of risk of FGM, that is incredibly confusing and scary.”

Patel mounted a legal challenge around the case, which was dismissed at a hearing last month in the court of appeal.

Kennedy said: “This case has been fought hard by the Home Office because it lives in terror that if it becomes too easy to flee FGM and get asylum, the UK will be flooded with applicants. But every case should be decided on its own merit. It is very important our courts take a tough position on Female Genital Mutilation, which is a form of torture.”

Jasmine was brought to the UK at the age of three by her mother, who is also a victim of FGM and whose two sisters died after being cut in their native Sudan.

The single mother’s claim for asylum failed but inquiries by the family court into her daughter’s welfare led a judge to conclude: “It is difficult to think of a clearer or more serious case where the risk of FGM is so high.”  (Agency)