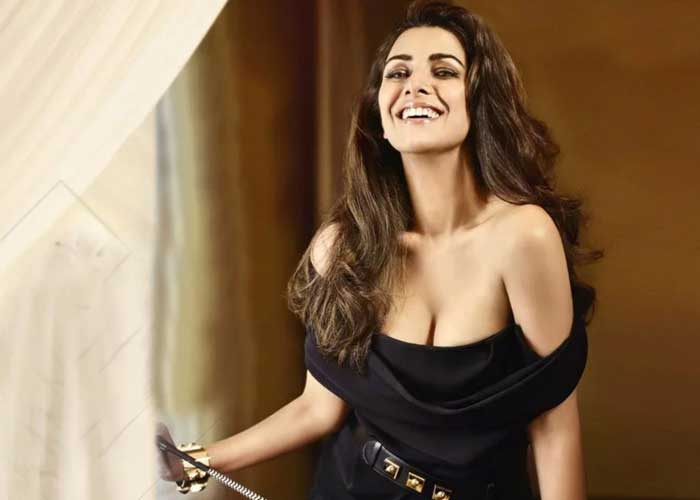 Actress Nimrat Kaur says that she starts her day with a cup of tea and preparing the “perfect” one is “art”.

Sharing her fond memory with tea, Nimrat told: “Chai, the very desi cup of tea is something that the first thing I have learnt how to make and, let me tell you, preparing a perfect cup of tea is really an art, and certainly not an easy one. After several trial and errors, finally one day I was allowed to make that morning tea for my mother. She loves drinking tea, so do I and we start our day with tea,” said Nimrat.

“The day my mother said that I can prepare the perfect tea, it was like an achievement for me. My mother is a tea fanatic. Earlier, she would drink around 15 cups of tea,” added “The Test Case” actress at the launch of the tea lounge ‘Queen’s Deck’.

Nimrat was last seen in the film “Airlift”. She has finished shooting for the final season of the American TV series ‘Homeland’.  (Agency)