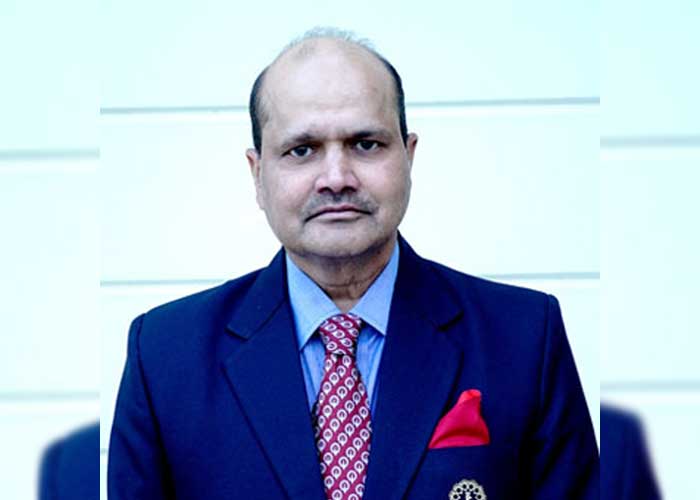 A prayer meeting will be held on September 22 at Punjab Police Officers Institute, sector 32, Chandigarh from 11.30am to 12.30pm in memory of Sh. CSR Reddy who left for his heavenly abode on September 17.

Disclosing this here today a spokesperson of the Punjab police said Mr Reddy was an outstanding police officer of Punjab cadre who made a rich contribution in the fight against terrorism in Punjab. “Police officers/officials would assemble to pay their tributes to the departed officer during the prayer meeting, he added.