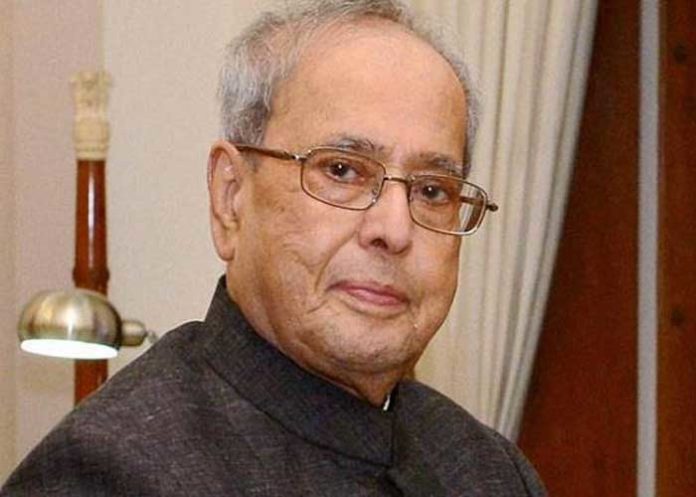 Former President Pranab Mukherjee on Monday cautioned against a “majoritarian government” against the backdrop of pan-India protests against the Citizenship Amendment Act.

Mukherjee also praised former Prime Minister Atal Bihari Vajpayee for “seeking to taking along everyone” at a time when the present government is being accused of dividing the country.

A numerical majority in the elections only gives a political party the right to form a “stable” government and not a “majoritarian” one, he stressed.

“A numerical majority in elections gives you the right to make a stable government. The lack of popular majority forbids you from (becoming) a majoritarian government. That is the message and essence of our parliamentary democracy,” Mukherjee said while delivering the second Atal Bihari Vajpayee Memorial Lecture at the India Foundation here.

The former President also pointed out that while people have given “strong majorities” to various parties since 1952, not a single one has been elected with over 50 per cent vote share.

The BJP won 38 per cent of the total votes in the Lok Sabha elections in 2019.

Mukherjee called Vajpayee as a “visionary” with a good understanding of the country and its people.

“India and Indians intrinsically cannot digest bigotry and division over a sustained period. We are a nation of 12,69,219 square miles, practising seven major religions, speaking 122 languages and 1,600 dialects in their everyday lives… represented by the Constitution of India. Atalji accepted this reality. He shaped his vision for everyone, seeking to take everyone along even though many may not have agreed with his ideological inclinations,” he said.  (Agency)