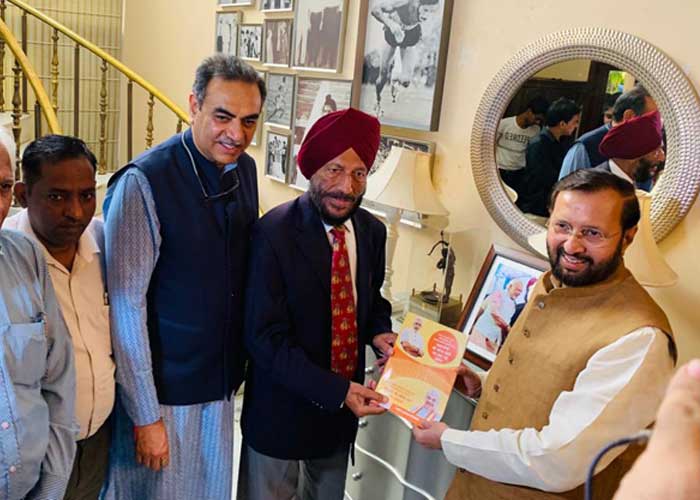 Information and Broadcasting Minister Prakash Javadekar on Wednesday called on legendary athlete and ‘Flying Sikh’ Milkha Singh at his residence here, as part of BJP’s Sampark Abhiyan to reach out to leading members of society.

The athelete showed black and white photos of his achievements and medals displayed in his dining hall to the Minister, who was accompanied by city BJP President Sanjay Tandon,

Eighty-three-year-old Milkha Singh, whose son Jeev Milkha Singh is an international golfer and one of the top golfing icons in the country, told the media that Javadekar discussed policies of the government with him.

“I am travelling throughout the world, whether I am going to Canada or Australia or England, wherever I am going, today their party, which is the BJP, and our Prime Minister (Narendra Modi) is praised and they are praised because the work they are doing like the issue of Kashmir (Article 370) is a big issue,” he said.

“This has not been done for 70 years and when they came they did it,” said the ‘Flying Sikh’.

“Secondly, they brought the triple talaq bill and that was the praiseworthy work,” he said.

Milkha Singh added the issue of sports was also discussed with Javadekar.

Later talking to the media, Javadekar said Pakistan was frantic after the abrogation of Article 370 and its leaders were issuing baseless allegations.  (Agency) 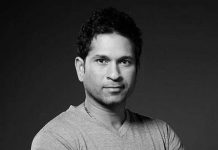 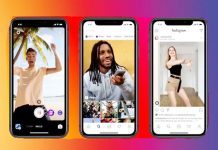