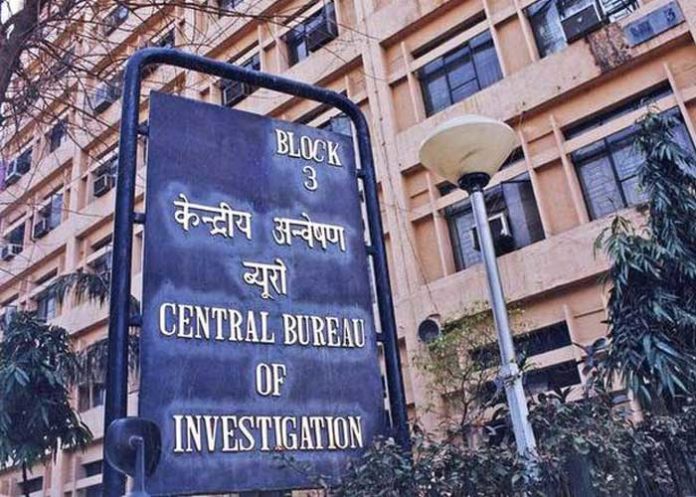 New Delhi, Oct 19, 2020-
CBI Deputy Inspector General Raghavendra Vatsa on Monday told a Delhi court that the allegations of physical assault levelled against him by the agency’s prosecutor were “absolutely false”.

On October 12, CBI Public Prosecutor Sunil Kumar Verma had told the court that Vatsa beat him up inside his office on October 9 morning for the delay in framing of charges against Delhi CM’s former Principal Secretary Rajendra Kumar in a corruption case.

Special Judge Rakesh Kumar Sharma had then summoned the DIG on October 19.

After hearing both sides on Monday, the court noted: “It appears that both the parties have taken legal action against each other. The incident did not appear in the presence of the court. Hence, I am of the considered view that except for observing that the PP is an officer of the court, no further orders are required.”

Verma had accused Vatsa of beating him inside the DIG’s office at the CBI headquarters on October 9 morning, following which Verma filed a complaint at the Lodhi Road police station the same day for action against the accused.

In his police complaint, Verma said: “On October 9, as soon as I entered his office, he punched me in the face after asking my name. He then asked me to sit down to have a chat. I walked out of his room and started shouting that I have been assaulted. I want you to take appropriate action.”

On October 12, while appearing in the corruption case, Verma informed the court about the unsavoury incident, following which Special Judge Rakesh Kumar Sharma of Rouse Avenue court took cognisance and summoned the DIG.

On October 13, CBI spokesperson RK Gaur told: “A fact-finding inquiry has been marked into the allegations levelled against the DIG by the public prosecutor in the case.”

The agency had filed a charge sheet against Kumar nearly four years ago.

CBI sources had claimed that Verma did not inform any of the senior agency officers about the alleged assault at the CBI HQ in south Delhi’s Lodhi Road area.

According to the sources, the DIG had submitted an official complaint on October 8 to his seniors against Verma for alleged misbehaviour, lackadaisical attitude towards work, and absence from office.

The sources claimed that Verma allegedly misbehaved with Vatsa on October 9, and was taken away by other officers present there. They alleged that Verma then gave a totally different version of the incident in his police complaint. (Agency)