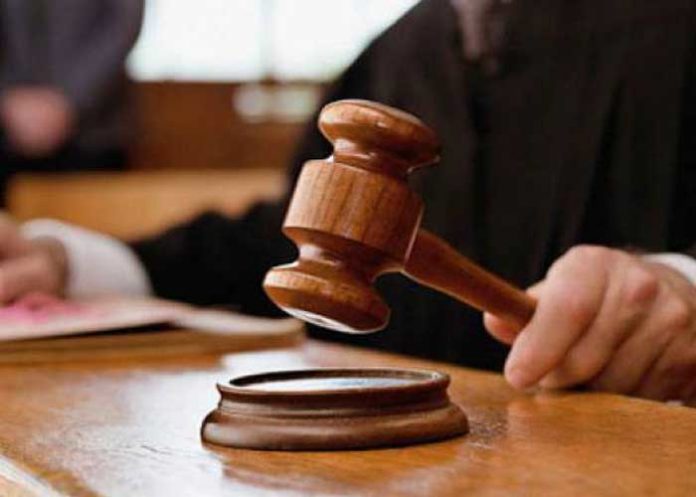 Hapur (Uttar Pradesh), Oct 21, 2020-
A POCSO court in Uttar Pradesh here has sentenced a man life behind bars till his death after finding him guilty of raping a six-year-old girl.

Special judge Veena Narayan held accused, Dalpat, guilty and also slapped a penalty of over Rs 2 lakh on him. “Under Section 6 of the POCSO Act, the accused is sentenced to life till the last breath,” the judgment read.

Special public prosecutor Harendra Tyagi, while confirming the conviction, said the judgment was delivered in just 22 days after framing of charges.

The 6-year-old girl was abducted, raped and brutalised by Dalpat, a resident of neighbouring Amroha district on August 6.

“On August 7 morning, the girl was finally found after she had been missing for 12 hours. She was lying unconscious in a field and was covered in blood,” a report said.

Dalpat was arrested on August 14 from Amroha after a massive manhunt.

The rape survivor, with severe injuries in her internal organs, was admitted to a Meerut hospital.

This is the second such conviction by the court in the last four days.

On October 15, two convicts were handed out death penalty for raping and killing a 12-year-old girl in the same district in 2018.

“All efforts were made to help the prosecution, be it the producing of witnesses for recording statements or following up with forensic reports. We are glad that justice has been delivered so quickly,” Additional Superintendent of Police (ASP) Sarvesh Mishra said. (Agency)