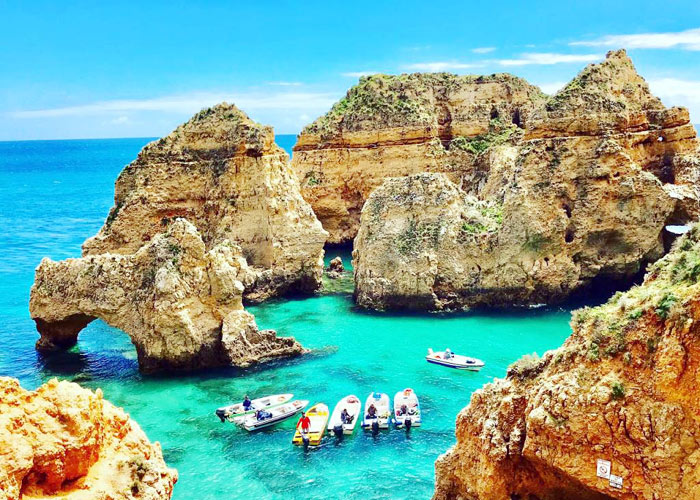 European nation Portugal has declared itself prepared and open to receive foreign tourists once again, following the global COVID-19 shutdown. According to the country’s tourism authority Turismo de Portugal, the situation in the country is evolving very positively and the majority of the country will be open as of July 1 with minimum restrictions imposed on the population.

“This positive evolution allows that mostly the entire country to leave the State of Calamity and start to be only on Alert State. Thanks to the control and increase of tests – Portugal is the 6th country in Europe in number of tests, having already completed more than 1.1 million, which accounts for more than 10 percent of the population – it was recently considered essential to apply some contingency rules to some areas on the outskirts of Lisbon – such as the closing of some commercial establishments at 8 p.m. and the prohibition of gatherings with more than 10 people.

“However, hotels, restaurants, supermarkets, health services, gas stations and sports equipment maintain normal opening hours. The same applies to all museums, cultural facilities, etc. There is also no limitation on the movement of residents or tourists and all transport is fully operational. There is no situation of closure or quarantine in Lisbon,” it said in a statement.

These measures also allow all tourist and cultural facilities to be open and functioning in full, ensuring the necessary security of those who wish to visit the Lisbon region, the authority added.

Other popular tourist regions in Portugal such as the Algarve, Madeira, Porto and Northern Region, continue their path of continuous reduction of cases. Other regions such as the Azores, Alentejo and Centre Region are already being increasingly sought after by national and foreign tourists.

The reopening of airlines between Portugal and several European destinations is underway. In the short term, a 45 percent recovery of air routes is expected in July and around 60 percent in August, with all equipment, activities, and companies in the sector open and prepared to receive visitors and tourists, said Turismo de Portugal which is responsible for the promotion, enhancement and sustainability of tourism activity in the country.  (Agency)