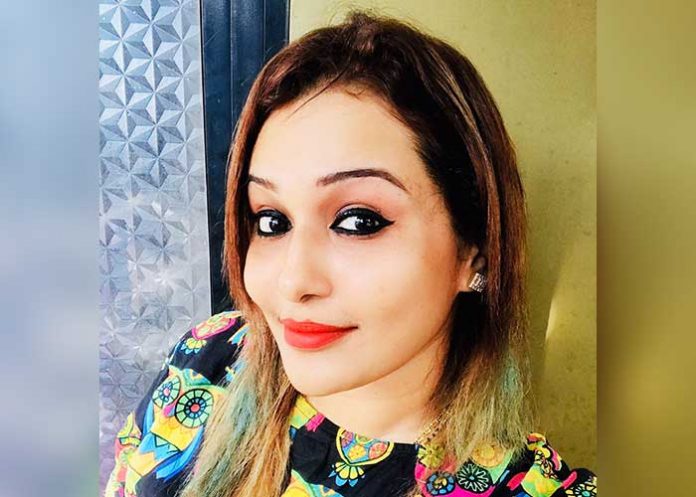 Panaji (Goa), October 27, 2020 (Yes Punjab News)
Goan actress, model and theatre artiste Poonam Karekar Govekar was shocked – at the least, seeing videos and images of how Bollywood producer and presenter Karan Johar’s company Dharma Productions had littered the picturesque beach village of Nerul – a biodiversity hotspot, with tons of biomedical waste, used PPE kits, face protectors, sanitary napkins, plastic plates and spoons, bandages and other garbage and did not bother to clear it up for days, even after local residents raised a stink.

Karekar recently shot for a film in Goa inspired by the life of former Goa CM and ex defence Minister the late Manohar Parrikar.

Speaking to this journalist, Poonam Karekar Govekar said Goans should courier parcels of garbage from their homes to Karan Johar’s residence and his office. This is a crying shame. I am surprised that the national media in India has not bothered to cover this. Would Karan Johar’s production do this in any city?

Would he dump such huge amounts of garbage and hazardous bio-medical waste by the roadside in Paris, Venice, London or Dubai or even in Mumbai? In the UAE, he would have been given a 1000 lashes in a public square. This is ridiculous, that even the Goa government has not made a statement. Such huge amounts of waste cannot be cleaned up by 2-3 Panchayat workers who do not have trucks or machinery to do it.

You need a specialist agency to clear up left-over mess after a film shoot wraps up. The location where the waste (including biomedical waste) has been dumped is a biodiversity hotspot and hundreds of rare species of birds and other creatures are found in the surrounding area.

Meanwhile, Lokhancho Ekvott Goa, – a social movement to save the villages and heritage of Goa, has demanded a written apology from Karan Johar and his company Dharma Productions for littering the roads in the picturesque Goan beach village of Nerul about 10 kms from the capital city of Panaji.

The Lokhancho Ekvott spokesperson Flynn Remedios said they would move the Bombay High Court bench at Goa next week, against Dharma Productions for breaking the laws of the land and not even attempting to make amends, days after locals raised a hue and cry about the stinking and rotting garbage and other unsegregated waste, dumped by the production house.

The demand came even as the Entertainment Society of Goa (ESG) – a Goa government agency took cognizance of the wrongdoing and issued a notice to the local line producer Dilip Borkar of the Mumbai-based film production company Dharma Productions, owned by Karan Johar, following reports that a lot of waste generated by the film crew, including personal protective equipment (PPE), was not cleared from the picturesque village of Nerul after shooting was completed earlier this month. (the line producer is the one-person local contact at the location/shoot venue for all local permissions like Panchayat/Municipality, Fire, Police, etc. and liaisons with the local authorities as well as local vendors providing transport, food, water etc. ) 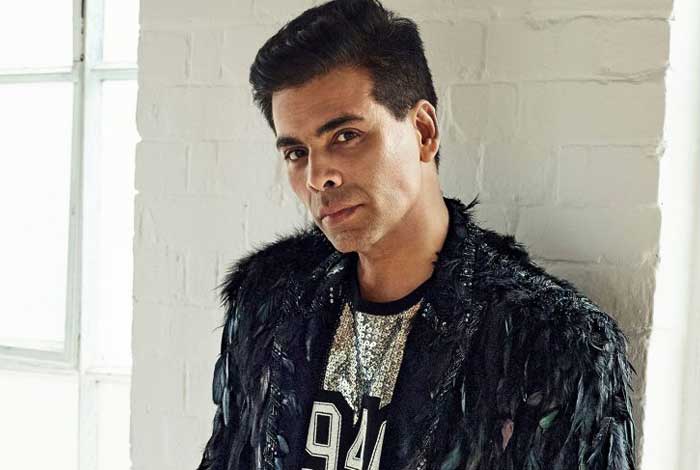