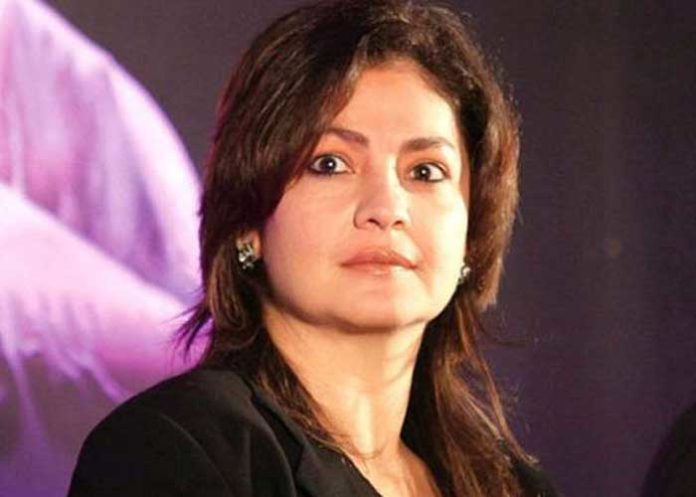 Producers and exhibitors have been seen locking horns with each other after several films moved to OTT platforms due to the shutdown of theatres amid the COVID-19 lockdown. Seeing the ongoing row, actress-filmmaker Pooja Bhatt expressed her views on the matter in a quirky way.

“The fight between the Producers and the exhibitors in these times is like two bald men fighting over a comb. Where is the audience? #realitybites,” she tweeted.

A user commented: “hahaha so true.”

Another one responded: “Do not understand, seeing the fight of these people, while they also know that some viewers are sitting at home and some are walking on the way to reach home, yet both of them are fighting.”

The dispute started after the makers of Amitabh Bachchan and Ayushmann Khurrana- starrer upcoming film “Gulabo sitabo” decided to release the film on Amazon Prime Video instead of theatres. Multiplex INOX had apparently expressed its “extreme displeasure and disappointment” over the move.

Soon, many other films including the Vidya Balan-starrer “Shakuntala Devi” settled for release on digital platforms.  (Agency)