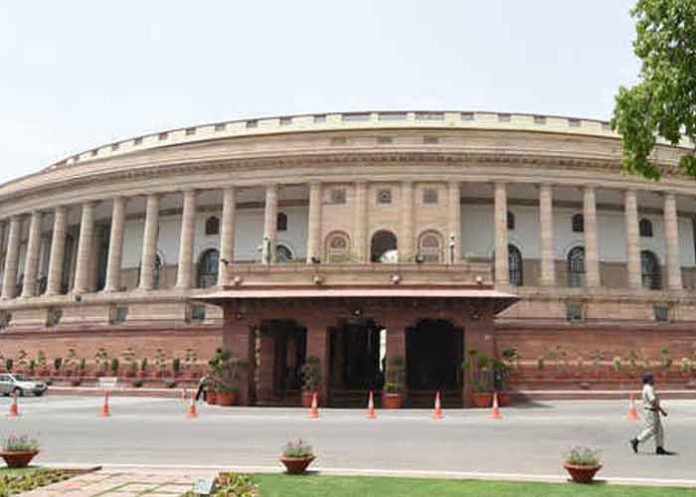 Political parties have responded positively to the proposed move to extend the ongoing session of Parliament and a decision will be taken shortly, a senior BJP leader said.

“The consultation process should conclude in a day or two. The session could be extended for a week to take up important bills,” he said.

A Rajya Sabha member from the ruling party said that the House could discuss and pass a maximum of six bills in the next four days while the government has listed as many as 18-19 bills.

“For taking up more bills, the session needs to be extended. As private members’ bills are taken up on Friday, there are effectively only three full days left for business,” he said.

The current Budget session is scheduled to conclude on July 26.

Meanwhile, the Rajya Sabha got adjourned twice on Monday amid protests by Congress members on the political crisis in Karnataka and the killing of 10 tribal people in Uttar Pradesh’s Sonbhadra district.

The proceedings of the Lok Sabha were adjourned till 2 p.m. as a mark of respect for member Ramchandra Paswan, who passed away on Sunday, and former Delhi Chief Minister Sheila Dikshit, who died on Saturday.  (Agency)