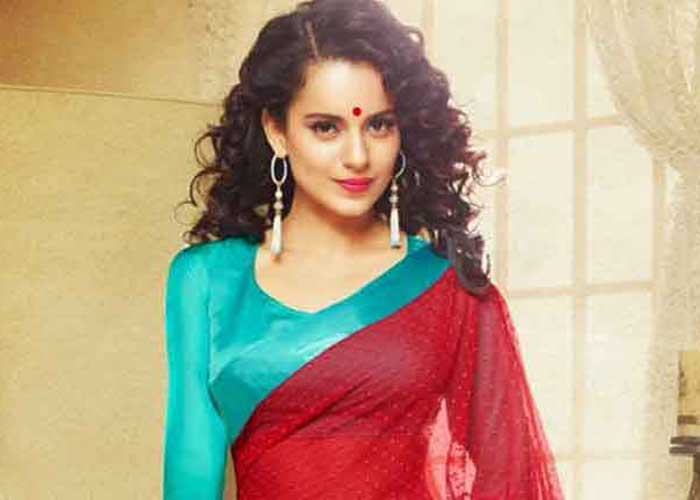 Police patrolling has been stepped up outside the residence of actress Kangana Ranaut in Manali after her family complained of hearing some gunshots late on Friday night near the house.

In a statement Kangana issued on Saturday, she claimed that the incident was meant to intimidate her for speaking up about actor Sushant Singh Rajput’s death.

Superintendent of Police Gaurav Singh told there was no evidence of firing at the spot. No formal complaint from the Ranaut family has been received, and no security has been deployed at her residence.

Kangana’s father Amardeep Singh Ranaut told that the shots were heard in the nearby apple orchards.

“They sounded like gunshots, may be they were crackers just to keep bats away from the orchards that are currently blooming with apples,” Amardeep Singh told over phone.

Superintendent of Police Gaurav Singh said: “We received a phone call about loud noise and subsequently patrolling was stepped up in the area as a precaution. No security has been provided to her.”

Police officials said owners of nearby orchards were questioned and they denied bursting crackers or firing gunshots to keep bats away.

Amardeep Singh said they didn’t authenticate whether the sound was from the barrel of the gun.

“I was at my native place (in Mandi district) with my family. When we came to know about the noise, we all came here (in Manali) to stay with Kangana,” he said.

He said he the family was satisfied with the police action.

As per the police statement, at around 9.45pm on Friday, the police station in Manali received a call from the house of Kangana Ranaut wherein stated that they heard some loud noise in the vicinity.

Meanwhile, Kangana issued a statement on Saturday over the incident. The actress, who is currently staying in Manali along with her family, feels somebody did this to threaten her after her recent comments on actor Sushant Singh Rajput’s death.

Kangana’s statement said: “I was in my bedroom. I heard a cracker-like sound at about 11.30 pm. At first, I thought it must be a cracker. And then another shot happened, and I got a little alarmed since that sounded like a gunshot. I called my security in charge immediately… Let’s see what this was, and if this is repeated again. I have heard the sound of a bullet and I think it was definitely a bullet, very intently fired twice, two shots with a gap of about eight seconds between them. And it was right opposite my room. So it seems like someone was behind the boundary walls, there’s a jungle and a water body there.”

She continued: “I think some local people may have been hired to come near my place, you know, it is not difficult to pay someone seven-eight thousand rupees here and assign them something like this. To do this to make a statement on the day I called out the chief minister’s son — I don’t think it was a coincidence. People are telling me that they will now make your life miserable in Mumbai. Well, I don’t have to be in Mumbai, they are doing it here also. Is there open goondagardi in this country? This is how Sushant must have been frightened. But I will continue to ask questions.”

Kangana’s statement claimed that the police will continue probing the incident.

The family of Kangana is settled at Bhambla village near Hamirpur town of Himachal Pradesh, some 200 km from state capital Shimla. (Agency) 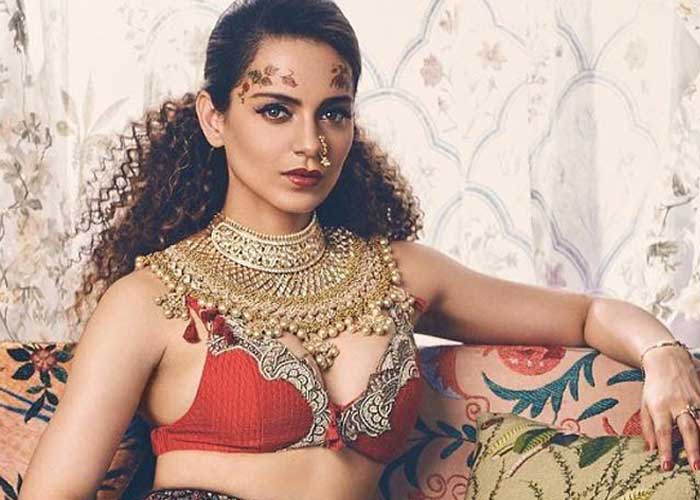