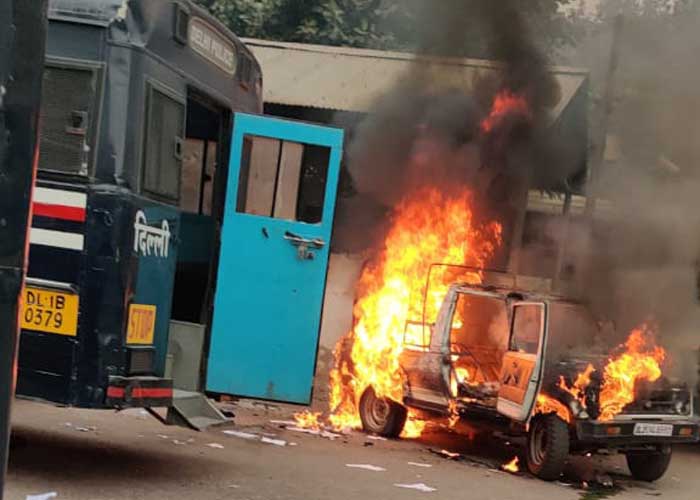 A Delhi court on Wednesday adjourned the hearing till November 30 on a plea seeking directions to the Delhi Police to file status report in connection with FIRs registered following clashes between lawyers and policemen at the Tis Hazari court premises in the national capital.

“The police in the report said ‘they have preserved the CCTV footage relating to the matter and a time-bound investigation is on’,” petitioner’s advocate Rajendra Sharma told.

On the previous date of hearing, the court had directed the Delhi Police to preserve the CCTV footage of clashes on November 2.

The order was passed on an application by the Delhi Bar Association (DBA) seeking status report on FIRs and issuance of directions for arrest of accused persons. They had also sought the preservation of the CCTV footage.

The Delhi Police sources told, no status report had been filed in the Delhi High Court on Wednesday.  (Agency)