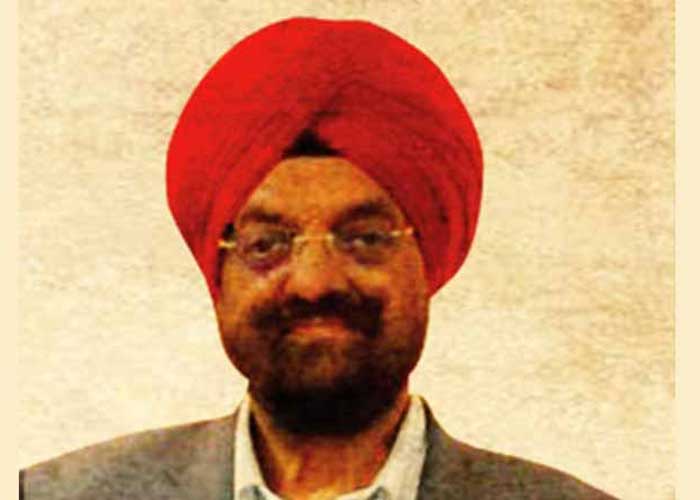 Singh, who was nabbed by the Economic Offences Wing (EOW) of Mumbai Police from his hiding place in Mahim late on Saturday, was produced before a magistrate court on Sunday.

Police said that he will be interrogated for his prima facie involvement in the alleged Rs 4,335 crore fraud case concerning the Housing Development & Infrastructure Ltd. (HDIL).

The 68-year old Singh was missing since the irregularities in the PMC Bank tumbled out two weeks ago, and was traced to a location in Mahim where he was in hiding and picked up.

Hours before his arrest on Saturday, Singh created a flutter by sending a signed, type-written letter to the EOW DCP Parag Manere, stating that he planned to surrender before the EOW by evening and also willing to cooperate.

However, the police team, which was already on watch outside his Andheri residence, quickly got cracking to flush him out of his hiding place near Mahim Church and arrested him.

Singh is the third important arrest in the PMC Bank case after its missing Managing Director Joy Thomas was arrested on Friday in connection with the same case.

Earlier, on Thursday, the police nabbed the HDIL Chairman and Managing Director – Rakesh Kumar Wadhwan and Sarang Wadhwan, respectively, and their assets worth Rs 3,500 crore frozen.

These arrests followed the EOW registering a case last Monday against the PMC Bank and the HDIL for causing alleged losses worth Rs 4,335 crore to the bank between 2008 and 2019 in the Bhandup branch.

The Mumbai Police FIR has named Thomas, Singh, the Wadhwans and other officials, and a Special Investigation Team has been formed to probe the case.

On September 24, the RBI slapped six-month sanctions restraining the PMC Bank from carrying out a majority of its routine businesses, sparking huge panic among depositors and stunning the banking and corporate circles ahead of the festival season.

Simultaneously, last Friday, the Enforcement Directorate (ED) entered the picture by launching separate investigation for money-laundering and carried out raids in six locations in Mumbai, besides making seizures of various movable assets of the HDIL top brass.

ED sources said that an enforcement case investigation report, equivalent to a police FIR, was lodged following a complaint by PMC Bank’s Manager (Recovery Dept.) claiming over 21,000 fictitious accounts were created to suppress the stressed loan accounts of the HDIL, flouting the Reserve Bank of India norms.   (Agency) 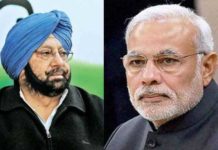 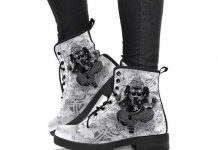 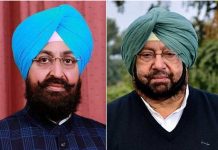 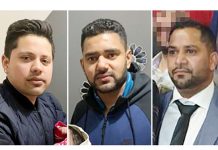 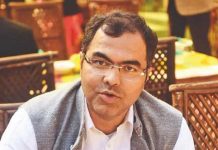