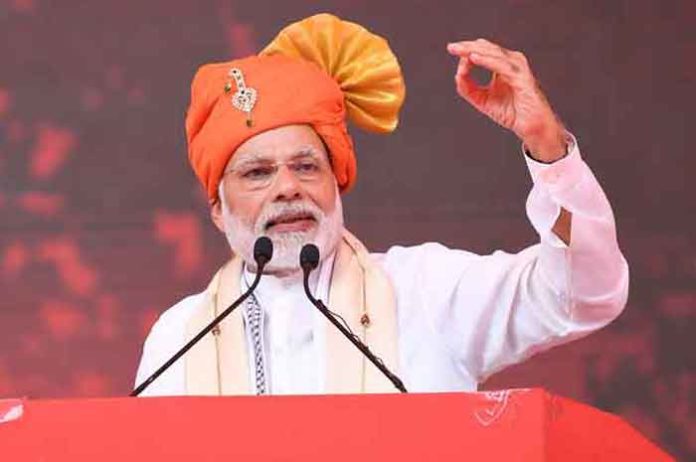 Praising the Economic Survey 2018-19 presented in Parliament on Thursday, Prime Minister Narendra Modi has said that the survey outlines a vision to make India a $5 trillion economy.

“The #EconomicSurvey2019 outlines a vision to achieve a $5 Trillion economy,” the Prime Minister said in a tweet. He also said that the survey depicts the gains from advancement in the social sector, adoption of technology and energy security.

A Finance Ministry statement said the the theme of the survey is about enabling a shifting of gears towards sustained economic growth for objective of $5 trillion by 2024-25.

According to the survey, India’s real GDP will have to grow consistently at 8 per cent to achieve the target of $5 trillion economy by 2024-25.

The survey said that international experience, especially from high-growth East Asian economies, suggests that such growth can only be sustained by a “virtuous cycle” of savings, investment and exports catalysed and supported by a favourable demographic phase.