Home National PM Modi must tell what transpired in the meeting between him and... 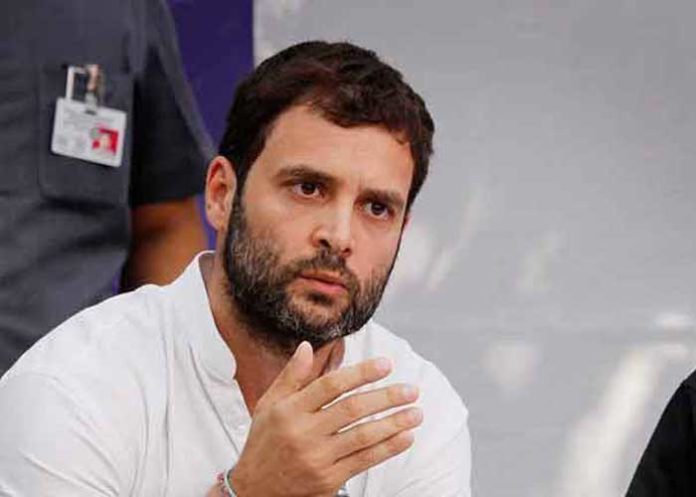 Former Congress chief Rahul Gandhi on Tuesday asked Prime Minister Narendra Modi to tell the country what transpired in the meeting between him and US President Donald Trump at the recent G20 Summit in Osaka after the External Affairs Ministry denied Trump’s claim that Modi had asked him to mediate on the Kashmir dispute between India and Pakistan.