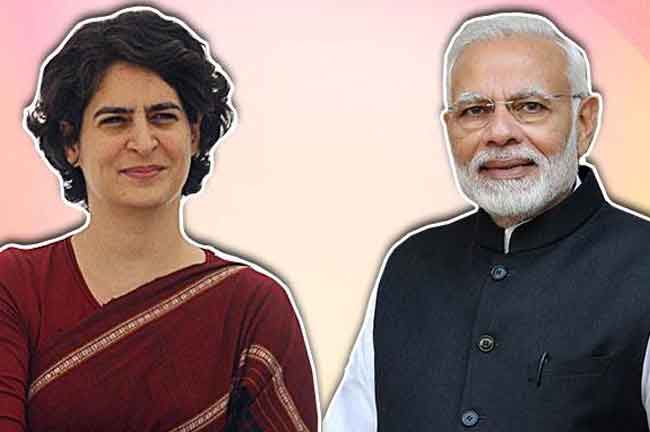 In a remarkably statesman-like move, Prime Minister Narendra Modi has agreed to a request to allow Priyanka Gandhi Vadra to retain the 35, Lodhi Estate Bungalow for some time. Just when people thought there is a witch hunt against the erstwhile first family of Indian politics, the PM’s move once again validated his large heartedness.

After the government directive to vacate the prime Lutyens real estate property in Lodi Estate, the Centre was approached to allow Priyanka Gandhi to stay there for some more time. Sources close to developments revealed that when the matter was brought to Modi’s notice, he said that her request most certainly be accepted.

Those who know Modi say that this is not the first time that he has gone out of the way and shown large heartedness towards a family that has left no opportunity to bad mouth him, demean him and use every trick out of the book to nail him. The general impression being that both sides have a visceral hatred for one another.

It was in 2011 when Sonia Gandhi had to travel abroad for health related treatment. That time, it was Modi who sent a bouquet of flowers to 10, Janpath. The Congress, which was keen to keep Sonia Gandhi’s travel plans a secret, was not only surprised but was also compelled to share details about Sonia Gandhi’s illness with the entire nation.

Back in August 2013, when the Congress-led UPA was in power and Modi was merely the campaign committee chief, UPA chairperson Sonia Gandhi fell ill. The nation saw a visibly unwell Sonia Gandhi being escorted out of the Parliament House, driven to the hospital.

Later on, she was taken home from hospital. That is when Modi Tweeted, “Glad to know that Soniaji’s health is fine. Wishing her the best of health in future.”

He had also tweeted, “Concerned that basic medical emergency procedures were not used. Would have been better if wheel-chair or stretcher was used in the Parliament,” adding, “Considering her health, Soniaji should have been taken to hospital in a well-equipped ambulance. Still, doctors are best judges.”

Old timers recall another incident from the past when a chopper ferrying Sonia Gandhi and Ahmed Patel developed a snag at Daman. Modi dialled Sonia Gandhi and offered all possible help to her.

When the NDA government came to power, Modi would make it a point to greet Sonia Gandhi at the start and end of every Parliament session. Such a practice continues even now. This is a basic courtesy that was never given to the NDA when the UPA was in power. 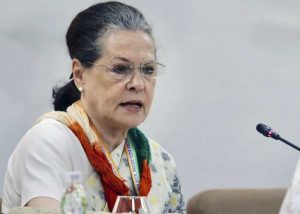 In August 2016, when Sonia Gandhi fell ill during a roadshow in Varanasi, Modi immediately enquired about her health. He also offered to arrange for a plane to bring her back to Delhi. The fact that Modi reached out to Sonia Gandhi, who was campaigning in his parliamentary constituency and using acerbic language, was not missed by people. 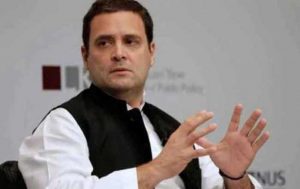 During the peak of the Karnataka election campaign, Rahul Gandhi’s aircraft developed a technical snag on the way to Hubballi. The Congress used this as an opportunity to taunt the BJP-led Central government for being inconsiderate towards the Gandhi family.

In the midst of such slander, and slap-bang in the middle of a tough and bruising election campaign, Modi called Rahul Gandhi and enquired about his well-being. He also ensured a proper DGCA probe was held on the issue.

The Gandhi family has considered Narendra Modi as an usurper of sorts — someone who has denied them a set of privileges they deserved. In contrast, Modi has always shown a larger heart when it comes to dealing with the Nehru-Gandhi family.  (Agency)