Home National PM has hands on nuclear button, yet can’t be trusted to appoint... 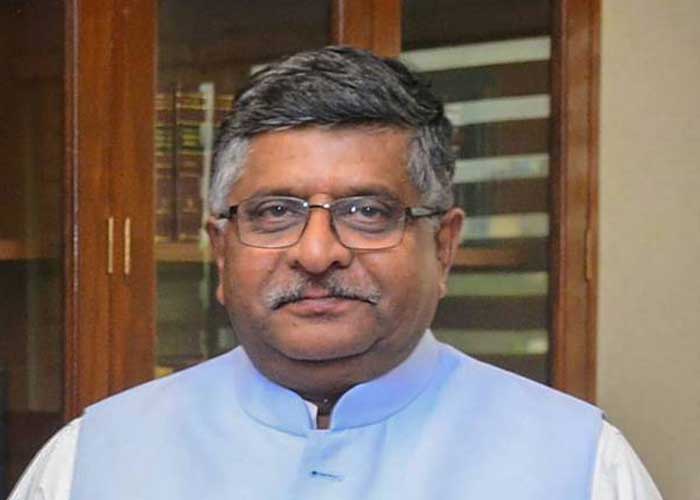 Union Law Minister Ravi Shankar Prasad, making an observation on the Supreme Court Collegium system, said the Prime Minister has his finger on the nuclear button, “but the Prime Minister assisted by the Law Minister cannot be trusted to appoint a fair and objective judge? That is too sweeping a comment about which I have my serious reservations.”

Prasad was speaking at the Akhil Bhartiya Adhivakta Parishad edition of Prof NR Madhava Menon memorial lecture series on legal and digital challenges for India post-Covid-19. He added everybody works in democratic form of the government. Prasad said the Prime Minister is the head of the government, who appoints all the ministers and all report to the PM.

He said Menon held the view that the Collegium system (appointment and transfer of judges) is not relevant and it should be replaced, as it has outlived its utility. “We came with the National Judicial Commission (appointment and transfer of judges) in the first term of the Modi government. It was unanimously passed by the two Houses of the Parliament, and also unanimously passed by more than 50 percent Vidhan Sabhas of the states, yet the Supreme Court quashed it. Any judgment of the Supreme Court, we respect”, he added.

He added that the Supreme Court has held that in the judicial commission, the law minister is also a member; therefore, the appointees from that process may not be fair and objective, when the litigation comes against the government. “Then I have serious reservations as a student of law”, said Prasad.

He insisted that people trust the Prime Minister for sanctity and integrity and security of India. “We have to see that the PM also plays a major role in the appointment of the President, Vice President”, he added.  (Agency)