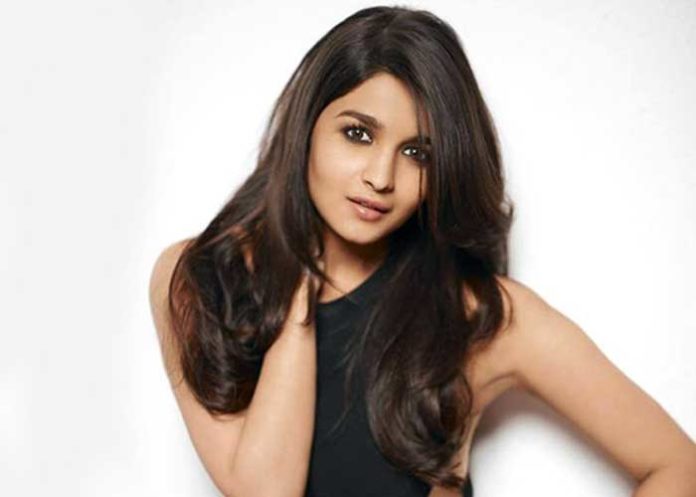 Bollywood actress Alia Bhatt has channelled her inner child in a playful photograph she posted on Thursday, and the internet went gaga over the snapshot.

Alia took to Instagram to posted an image of herself on a swing. “Don’t forget to play,” she captioned the photograph.

A few days back, the 26-year-old shared a picture on Instagram with sister Shaheen Bhatt and mother Soni Razdan.

Alia is currently in Ooty to shoot for Sadak 2, which marks the return of her father Mahesh Bhatt as director. The film, a sequel of the 1991 hit “Sadak”, is scheduled to release on July 10 next year.

“Sadak”, a romantic thriller, featured Pooja Bhatt and Sanjay Dutt and was one of the highest-grossing Hindi movies of 1991. The film also had a popular musical score.

The late Sadashiv Amrapurkar’s award-winning performance as Maharani won hearts, and his character is still considered one of the best screen villains in Bollywood. The film bore shades of the 1976 American movie, “Taxi Driver”.  (Agency) 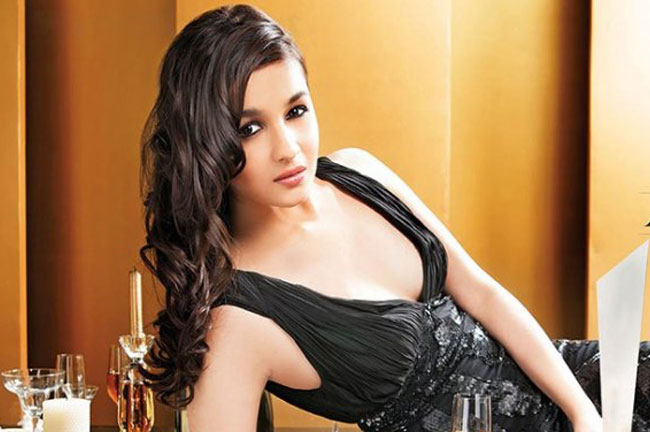