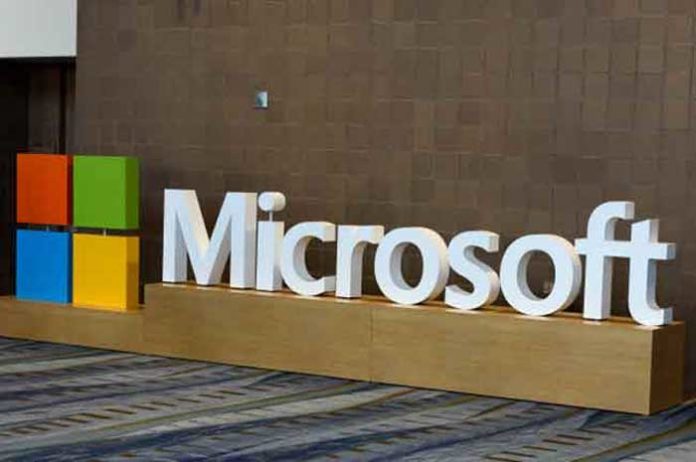 As cyber attackers are gaining ground in Cloud, Microsoft continues to be the most popular brand used in phishing scams, a FireEye report has said.

The US cybersecurity firm FireEye saw Microsoft Office 365-themed phishing attacks increase by 12 per cent over the quarter.

“Microsoft continues to be the most popular brand utilised in phishing attacks, with 68 per cent of all phishing detections,” said Michael Hulton, Vice President and GM of Email Security, FireEye.

A typical phishing email impersonates a well-known contact or trusted company to induce the recipient to click on an embedded link, with the ultimate goal of credential or credit card harvesting.

Attackers are constantly adapting their tactics to get past email security defences.

“Bad actors are following where the money goes, with an arsenal of tools at their disposal. That’s why as companies migrate to the cloud, we see more attackers exploiting cloud services to perpetrate their attacks,” the report added.

When it comes to verticals which are facing cyberattacks, entertainment, media and hospitality has taken the top position from financial services, which dropped to number two.