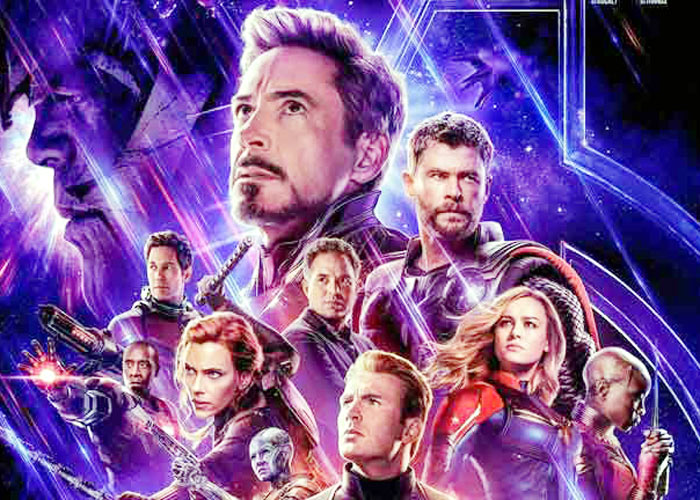 The Marvel Studios blockbuster “Avengers: Endgame” has been named Movie Of 2019 at People’s Choice Awards this year.

“Avengers: Endgame” also took the award for Action Movie Of The year.

The Netflix sci-fi series “Stranger Things” took home the honour of Show Of 2019 and also Drama Show Of The year, reports deadline.com.

Other winners at the gala included “Murder Mystery”, which won Comedy Movie, and “After” in the Drama Movie category.

“Keeping Up with the Kardashians” was declared Reality Show Of The Year.

“The Voice” coach and musician Gwen Stefani was chosen for the Fashion Icon award this year, while singer P!nk was given the 2019 People’s Champion award.

The award ceremony was hosted on Sunday in Santa Monica.  (Agency)