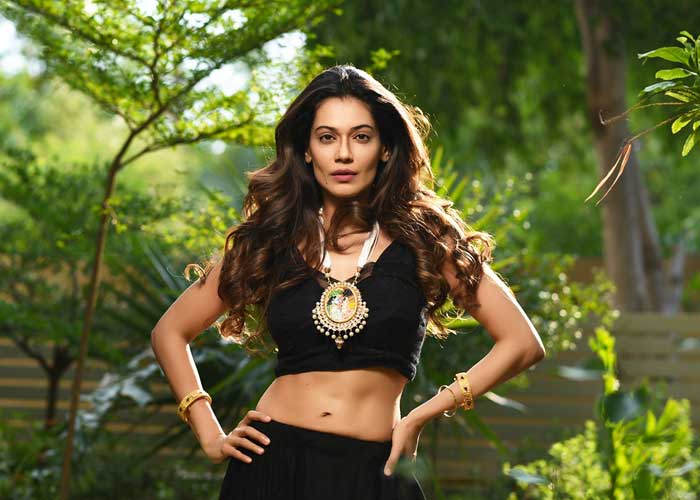 Actress Payal Rohatgi, a former “Bigg Boss” contestant, has called the participants on the current season of the show “jobless”.

“Ram Ram ji. Actors like #AmeeshaPatel #Koenamitra #RashmiDesai #SidarthShukla #AbuMalik all are jobless at present… So they decided to do ‘Bigg Boss 13’ for money. Others are irrelevant who just need fame so must have come free of cost. I was also jobless when I went to ‘Bigg Boss’,” Payal tweeted on Wednesday.

Payal’s tweet did not go down well with a section of social media users.

One user slammed Payal, saying “she is brainless”.

Another user commented: “Not you were jobless, you also jobless now too.”

“You were jobless that so came to ‘Bigg Boss’, and that doesn’t mean every other person coming is jobless too. How dumb of you,” tweeted a user.

Payal particpated in the second season of “Bigg Boss”. During her stay in the house, she was mostly in news for her romantic involvement with her fellow contestant Rahul Mahajan.  (Agency) 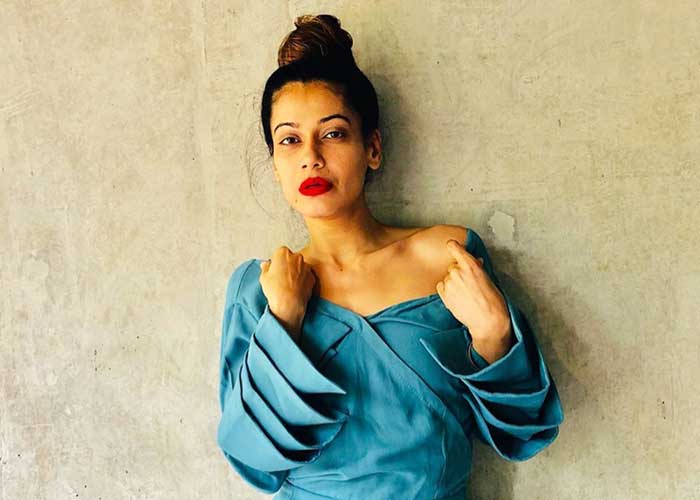