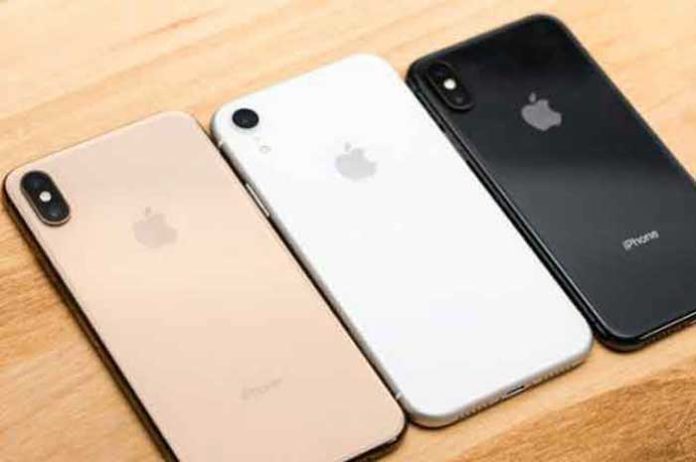 Almost two years after an engineer received soaps instead of an iPhone 7 Plus from e-commerce platform Snapdeal, a consumer forum has ordered that he be paid Rs 1 lakh as compensation for the wrong delivery.

The Mohali Consumer Forum, which took up the matter on receiving a complaint, has directed Snapdeal, Pious Fashion and courier service Blue Dart to pay Rs one lakh to Parveen Kumar Sharma, a civil engineer.

The order was placed through Snapdeal on March 4, 2017 and the wrong parcel was delivered two days later — on March 6.

According to the engineer, on reaching out to Snapdeal at that time, the platform failed to take any action. Additionally, it allegedly even deleted the user’s account.

On Tuesday, Snapdeal said that it has removed around 8,000 sellers from its platform in the last eight months over counterfeit products.  (Agency)