Home National Passenger clueless how to return home as they reach Delhi by 4... 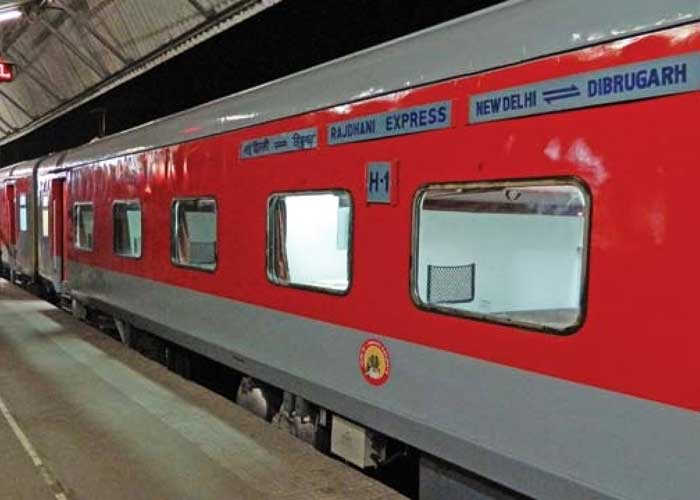 All the four special Rajdhani Express trains which departed from different cities arrived in the national capital on Wednesday morning, while one train left for Thiruvananthapuram from New Delhi.

However, in the absence of public transport, many passengers were stranded outside the railway station with their luggage.

Eight more trains are scheduled to depart from New Delhi to different cities later in the day. The official said that after the trains arrived at the railway station, all the passengers underwent thermal screening before they were allowed to exit the station premises.

The Delhi government on Tuesday had said that people arriving at the New Delhi railway station without any coronavirus symptoms will not be quarantined and be allowed to go to their homes.

Those with “mild symptoms” will be directed to undergo “home quarantine” whereas symptomatic passengers will be tested and quarantined, according to the standard operating procedure (SOP) for train passengers released by the Delhi government on Tuesday.

“All the asymptomatic persons coming into Delhi shall be allowed to go to their respective homes after ascertaining that they are asymptomatic. Further, they would be requested to download the Aarogya Setu app on their mobiles, if possible,” the SoP issued by the Health and Family Welfare Department said.

However, in the absence of public transport, a large crowd gathered outside the railway station with luggege and children on their toes, often flouting social distancing norms.

Many people complained that they were clueless as to how to proceed to their homes from the station, while some decided to walk to their destinations.

No official travel arrangements from the government were made to ferry the passengers from the station. However, some private taxi operators were seen providing services.

The railways has resumed the services of 15 special air-conditioned trains from May 12, almost 48 days after suspending all passenger, mail and express trains amid the novel coronavirus outbreak.

The railways has issued a time-table for trains to be run between May 12 and May 20. These daily, weekly or bi-weekly trains will run between New Delhi and all major cities across the country, including Dibrugarh, Agartala, Howrah, Patna, Bilaspur, Ranchi, Bhubaneswar, Secunderabad, Bengaluru, Chennai, Thiruvananthapuram, Madgaon, Mumbai Central, Ahmedabad and Jammu Tawi.  (Agency)