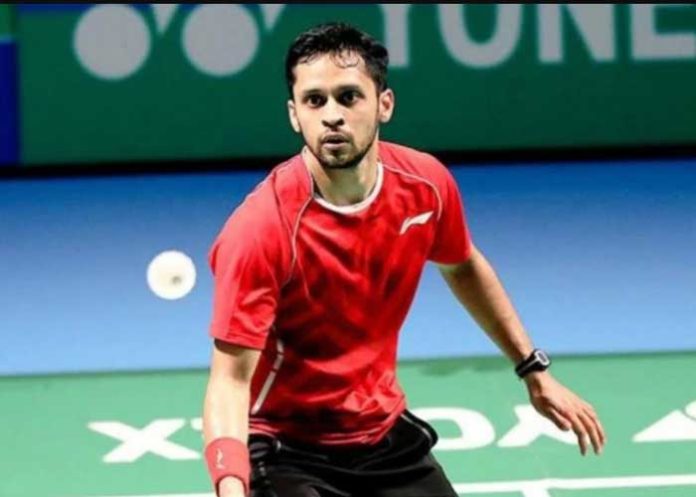 Kashyap, 32, will now lock horns with unseeded Li Shi Feng of China in the title clash.

Last year, Kashyap had made it to the summit clash of the Austrian International challenger.  (Agency)