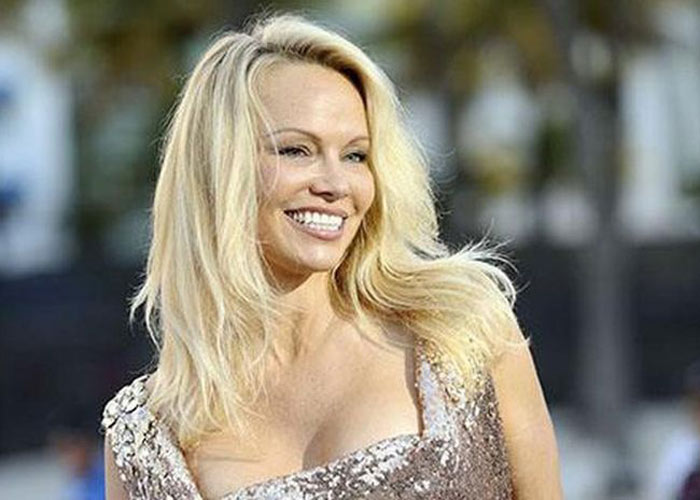 In an interview with the New York Times magazine, Pamela spoke about her failed relationships in the past and how she is keen to tie the knot again, reports femalefirst.co.uk. 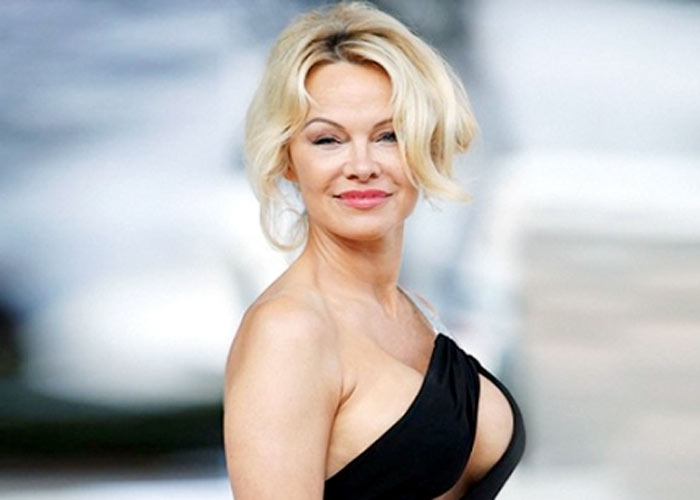 She spoke about her relationship with Jon Peters, too.

“I wasn’t married. No. I’m a romantic. I think I’m an easy target. And I think people just live in fear. I don’t know what all that was about, but I think fear really played a lot into it. It was just kind of a little moment.

“A moment that came and went, but there was no wedding, there was no marriage, there was no anything. It’s like it never even happened. That sounds bizarre, but that’s it,” Pamela recalled.  (Agency)