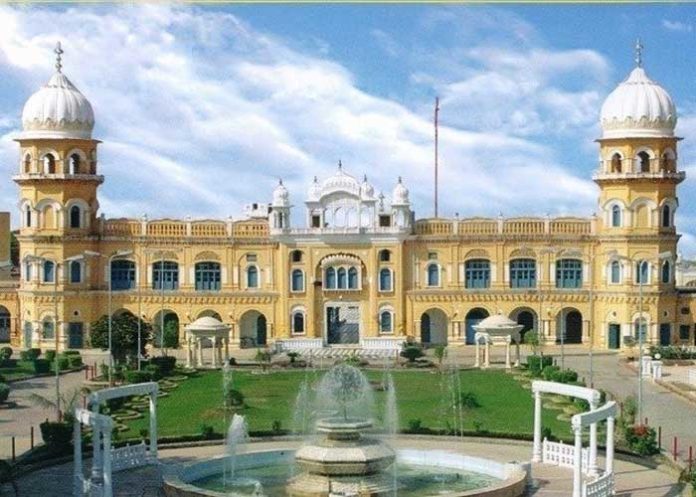 Addressing the ceremony, Shah said that Kartarpur Corridor, the 4.5 km-long border corridor between Pakistan and India that connects the Sikh shrines of Dera Baba Nanak Sahib and Gurdwara Darbar Sahib, was a great gift from the Imran Khan government for the community paving the way for peace and friendship in region.

Gurdwara Darbar Sahib is where Guru Nanak Dev spent 18 years of his life and is his final resting place.

The Minister said that Pakistan would continue to look after holy places of minorities including the Sikh community’s in much better ways as possible.

Meanwhile, Punjab Chief Minister Usman Buzdar in his message on the occasion said opening of Kartarpur Corridor, which was launched by the two sides on November 9, has rejuvenated the joys of the Sikh community.

Buzdar added that Guru Nanak was the best example of religious tolerance and inter-faith harmony.  (Agency)