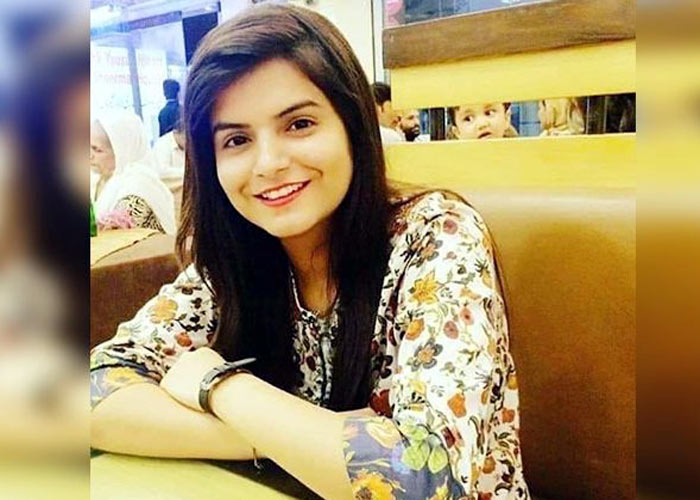 The body of Nimrita Kumari, a student of the SMBBMU’s Bibi Aseefa Dental College, was found on Monday hanging from the ceiling fan in her hostel room, the university administration confirmed.

Kumari was enrolled in the university’s Bachelor of Dental Surgery programme and was a final-year student, reports The News International. 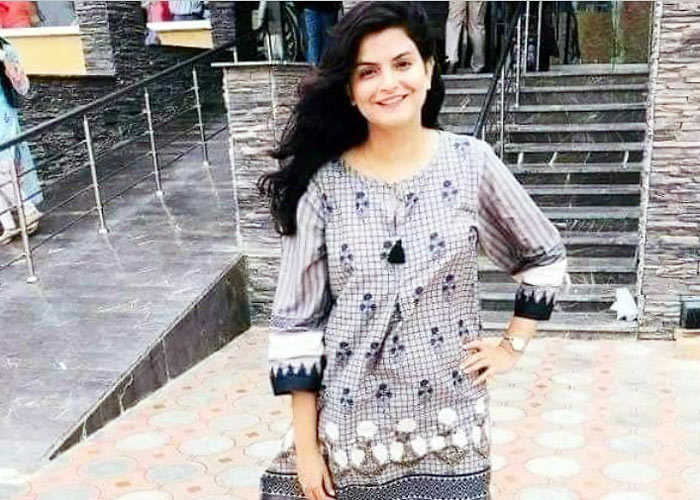 The university’s Vice-Chancellor, Aneela Atta-ur-Rahman they had formed a committee to probe Kumari’s alleged suicide. It would be headed by the principal of Larkana’s Chandka Medical College, she added.

The late student’s parents, who live in Karachi, had been informed, the Vice-Chancellor added.

The police has also launched an investigation into the case.  (Agency)